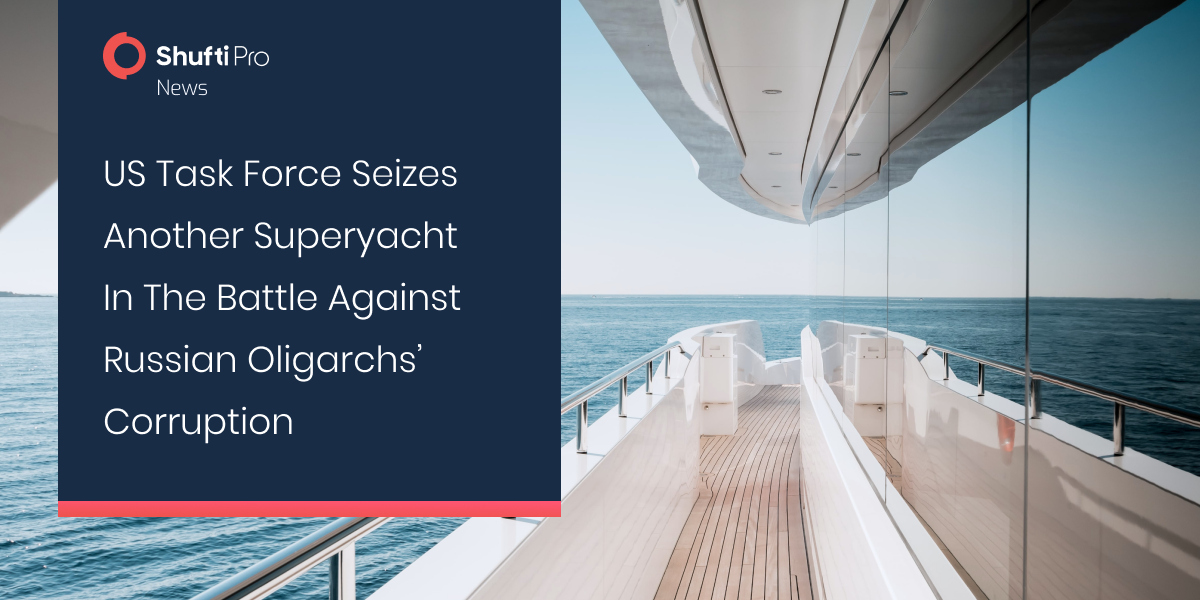 A new US task force has partnered with the IRS and global entities to take down Russian oligarchs. Last week, a 348-foot Amadea superyacht was seized.

The US task force was created to improve the opaque and anonymous financial system that allows Russian oligarchs to purchase expensive superyachts.

Last week, a court in the Pacific island nation of Fiji ordered local law enforcement to detain the 348-foot Amadea superyacht, a $325 million vessel, at the request of U.S. authorities seeking to seize the vessel.

Amadea’s “suspected” or “reported” owner, according to various media reports, is Russian oligarch Suleiman Kerimov, the gold tycoon and Federation Council member sanctioned by the U.S. in 2018 for alleged money laundering and tax evasion in France (which he has denied, and for which he was never charged).

But is Kerimov actually Amadea’s owner? According to ship tracker VesselsValue, Eduard Khudainatov, the former CEO of state oil giant Rosneft, is the beneficial owner of Nereo Management Ltd, the Isle of Man-based company that is Amadea’s registered owner.

According to Forbes, Khudainatov was also linked to the 460-foot Scheherazade in a recent investigation by Italian newspaper La Stampa. But Scheherazade—one of the world’s largest yachts, worth an estimated $700 million—was also recently alleged to belong to Russian President Vladimir Putin himself, in a widely shared video published by Alexei Navalny’s Anti-Corruption Foundation in March.

Italian financial police are investigating Scheherazade, which has been moored in a Tuscan port since September, but they have not seized it. “It is unclear whether the property is Putin’s or any other Russian oligarch’s because of the complicated company structure these individuals set up to shield their assets,” an anonymous Italian official reportedly told the Financial Times last month.