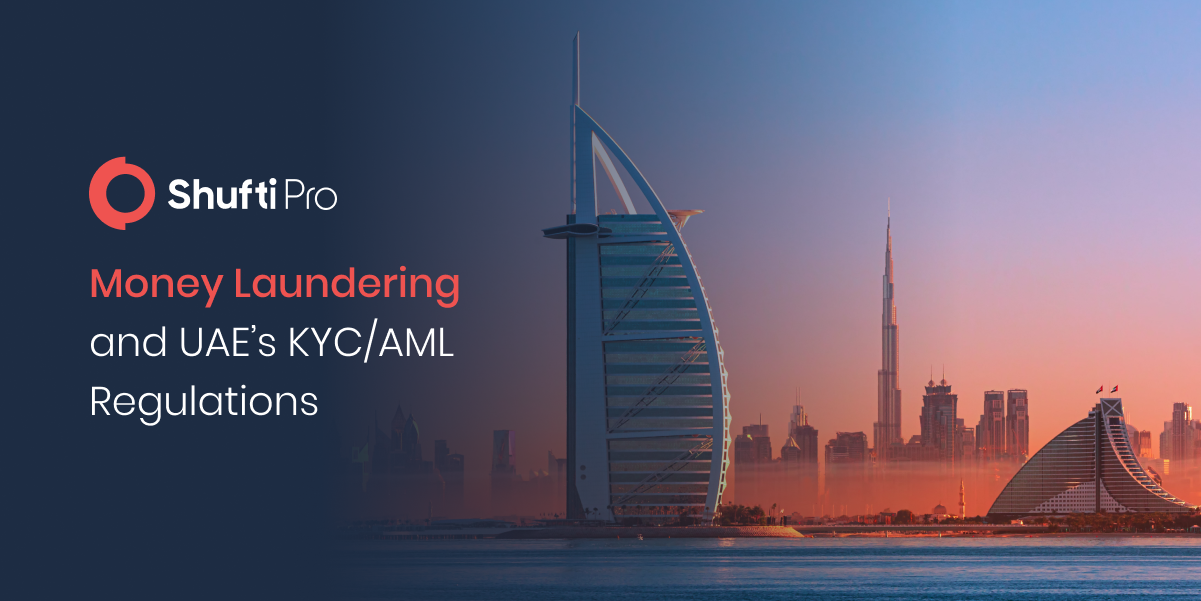 The United Arab Emirates (UAE) has become the world’s most exotic and well-reputable financial hub, attracting global investors along with criminals. Therefore, UAE is among several free trade zones in the world, which is why the risk of money laundering and terrorist financing is skyrocketing putting the country’s repute at stake as well as challenging the local regulatory authorities. Thus, the financial watchdogs are rigorously legislating new anti-money laundering and countering finance terrorism regulations to eradicate financial crimes.

However, the country has launched major initiatives to enhance its AML and KYC standards. These steps include the establishment of new courts particularly dedicated to money laundering and other financial crimes hearing and legislation of new rigid guidelines for financial services providers. Therefore, every kind of business dealing with financial matters comes under these rules and is obliged to comply with them.

According to the Minister of Foreign Affairs and International Cooperation, the UAE wishes to engage in more restrictive policies to tackle the threat of organised crime, fraud, money laundering, and corruption. Money laundering, as well as the consequences and threats it entails, is one of the country’s key concerns. Gold dealing and real estate are the most vulnerable to financial fraud. The United Nations estimates that money laundering accounts for between 2 and 5% of global GDP, or $800 billion and $2 trillion.

Even though the UAE accounts for a minor share of these percentages, regulatory authorities are taking steps to restrict illegal funding because it has a negative international reputation for the country and the integrity of its financial sectors. The UAE’s Financial Intelligence Unit, which is responsible for evaluating suspicious activity complaints, has boosted its workforce levels in preparation for future investigations. 94% of money laundering charges were convicted between 2019 and 2021.

As a result, one of his main goals is to “improve the UAE’s efficacy in fighting financial crime.” The unveiling of new anti-money laundering measures was greeted positively by the Central Bank, the Ministry of Justice, and the Ministry of Economy. In addition, special courts have been established in Abu Dhabi and Dubai, toughening penalties for businesses in commercial centres, particularly the country’s largest businesses.

The fine was levied by the banking regulator in accordance with Article 14 of Federal Decree-Law No 20 of 2018 on anti-money laundering (AML), counter-terrorist financing (CFT), and financing of unlawful organisations.

In a statement on Monday, the Central Bank said, “CBUAE will continue to work closely with all financial institutions in the UAE to achieve and maintain high levels of AML/CFT compliance and will continue to impose further administrative and/or financial sanctions, according to the law, in cases of non-compliance.”

The UAE, as the Middle East’s second-largest economy, has rigorous anti-money laundering and anti-terrorism financing regulations. Over the years, the country has established a slew of rules aimed at combating financial crime. Eight people and three organisations were jailed by the Dubai Misdemeanour Court for computer fraud and laundering stolen assets totalling Dh14 million. In October, the central bank penalised six exchange houses a total of Dh17.31 million for failing to comply with AML requirements.

The UAE is working to combat money laundering and terrorist financing with an ongoing crackdown where hundreds of cases are being dealt with. The Executive Office for Anti-Money Laundering and Counter-Terrorism Finance has provided details of the recent prosecutions and deportations of money-laundering suspects.

In 2021, the UAE authorities seized over Dh2 billion ($544.5 million), including Dh1.1 billion of laundered money, the executive office said in a statement.

“We have been co-operating and contributing to the global fight against financial crime for several years now. We have a highly effective system of identifying and preventing terrorist and other criminal activities, in cooperation with our international partners,” said Hamid Al Zaabi, the director-general of the executive office for AML/CFT.

In addition to this, the UAE’s in house AML control system is also designed in accordance with the EU’s AMLD6, thus, it includes all the essential components of the AMLD guidelines and standards, including the obligation of carrying out simplified or enhanced due diligence, verifying the Politically Exposed Persons (PEPs) along with screening potential customers against global financial watch lists.

To stay put with the ever-evolving UAE’s regulatory regime, financial institutions should identify and monitor customer activities, in order to ensure that they provide authentic data, and report suspicious activities to the regulatory bodies.

In the instances described in Article 6 of the AML-CFT Decision, FIs and DNFBPs must take appropriate risk-based CDD steps, which include, among other things, determining the nature of the customer’s business and the transaction’s history.

Customers are identified as high-risk, which the AML/CFT Decisions define into numerous categories, including the need to improve their CDD measures, verifying Politically Exposed Persons (PEPs), and authenticating clients from flagged or high-risk jurisdictions.

If banks or financial service providers identify any suspicious activity that ties linked with the money laundering and terrorist financing operations, they must meet certain requirements. When there are suspicions or reasonable grounds to suspect, the proceeds are related to a crime, or to the attempt or intention to use funds or proceeds for the purpose of committing, concealing, or benefiting from a crime, FIs are required to report transactions “without delay” to the Financial Intelligence Union (FIU).

As the United Arab Emirates has become the world’s second-largest financial hub along with the country titled a free trade zone is considered safe heavens for the money launderers and financial criminals. Due to this, the country is struggling to fight crimes and is standing on the verge of destruction as FATF has warned to put the country into its grey list. Thus, businesses need to integrate rigid AML screening systems to secure their operations as well as UAE’s repute.

Want to learn more about our AI-driven AML Screening solution for your business? 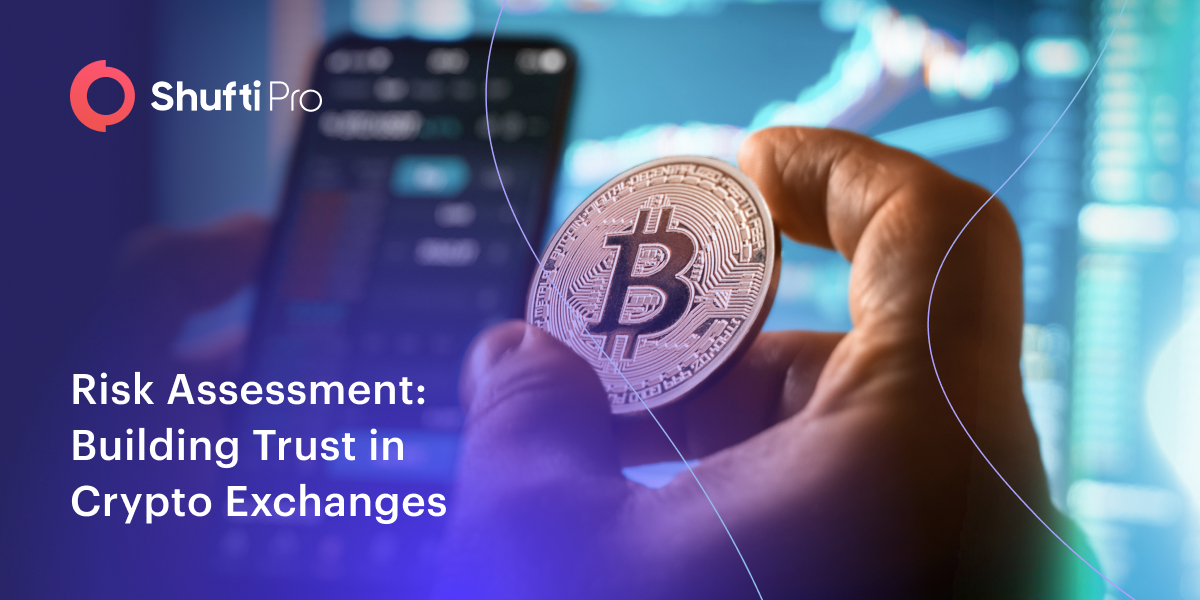