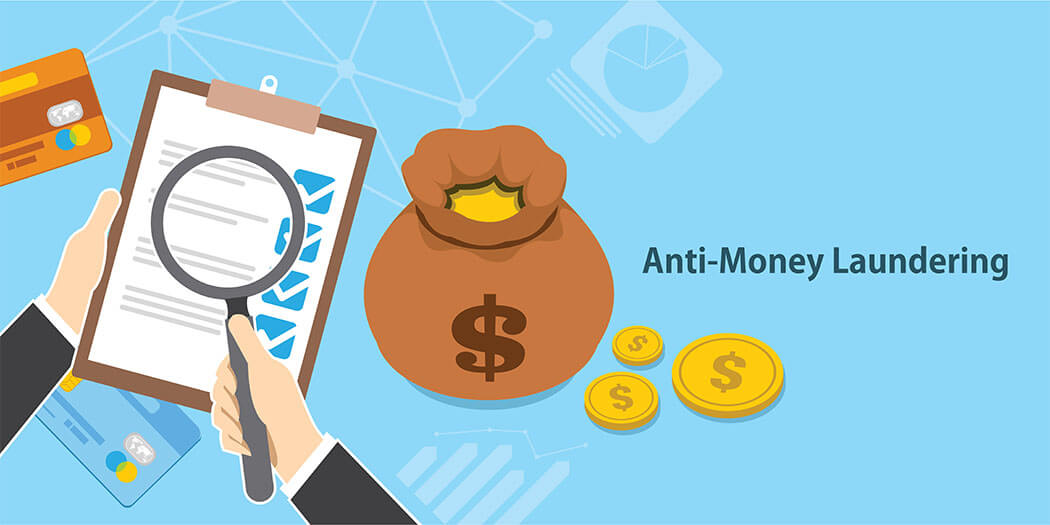 What went wrong with AML Compliance?

Failing of Commonwealth Bank for AML Compliance system was manifold ranging from late reporting of suspicious transactions and going to the extreme fringe of not monitoring accounts for at least 3 years. Summary of failures admitted by CBA to AUSTRAC are as follow:

CBA earlier blamed a coding error for the major lapse in AML Compliance or at least for not monitoring the activity and customer onboarding process in the time period of October 2012 – October 2015. Later on, bank admitted their fault in failure to report suspicious accounts and funds transfer in order to prevent a larger regulatory penalty.

A compromise was reached between the bank and AUSTRAC after which CBA admitted its lack of vigilance for AML Compliance and was fined a far lower fine as compared to what it would have to pay in case AUSTRAC decided to fine the bank on per discrepancy/failure to report basis. It is estimated that confession of reporting late on suspicious accounts and fund transfer saved CBA from being fined at least AUD 1 trillion, something that was seen totally impractical as the theoretical amount far exceeded the total valuation of Commonwealth Bank. 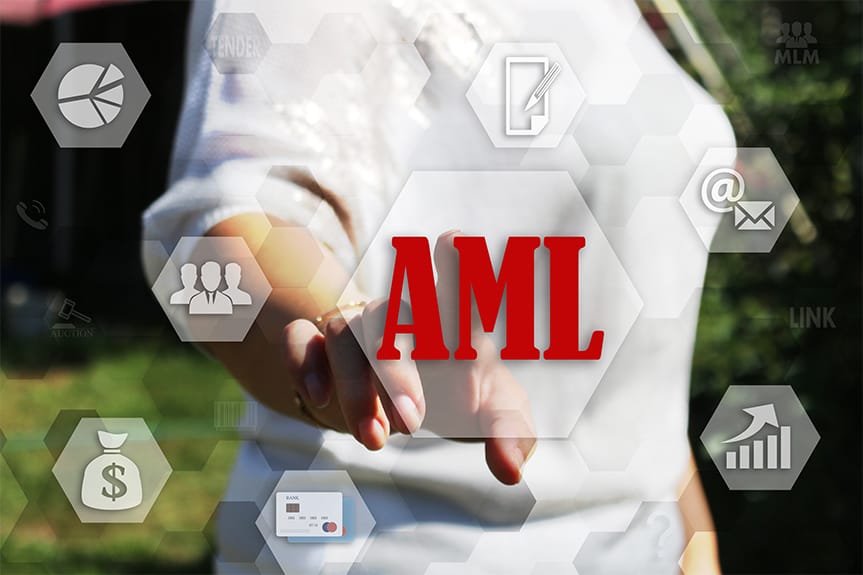 This example of negligence on part of CBA and the huge fine that the bank has been made to pay has alarmed rest of the banking sector. AUSTRAC has issued a fresh regulatory advisory to banks across Australia to adopt much more vigilant and smart systems to weed out suspicious activities and money laundering.

Shufti Pro seems to fill the void for banking institutions of Australia who want to safeguard themself from huge penalties as CBA has been made to pay. Shufti Pro is an Artificial Intelligence powered end-to-end verification SaaS product that offers both Digital KYC as well as AML Compliance services to its clients. Shufti Pro has recently launched its services in APAC region enabling businesses to verify identity and credential of users from every part of the world and every language of the world.

For AML Compliance and Customer Due Diligence, Shufti Pro has compiled a large data bank that contains profiles and names of individuals, business entities and enterprises that have been red flagged by national, regional and international financial watchdogs and Law enforcement agencies. The huge data bank of Shufti pro is compiled from 1000 Watch Lists, Sanction Lists, Politically Exposed Persons (PEPs) and 3000 databases maintained by leading financial watchdogs. The list is updated every 14 minutes to keep the entire record up to date and so that background checks performed for AML Compliance are full proof.

Going forward, there is hardly any better option than Shufti Pro for banks of Australia to perform robust background checks in order to ensure AML Compliance and avoid multi million dollar regulatory fines.