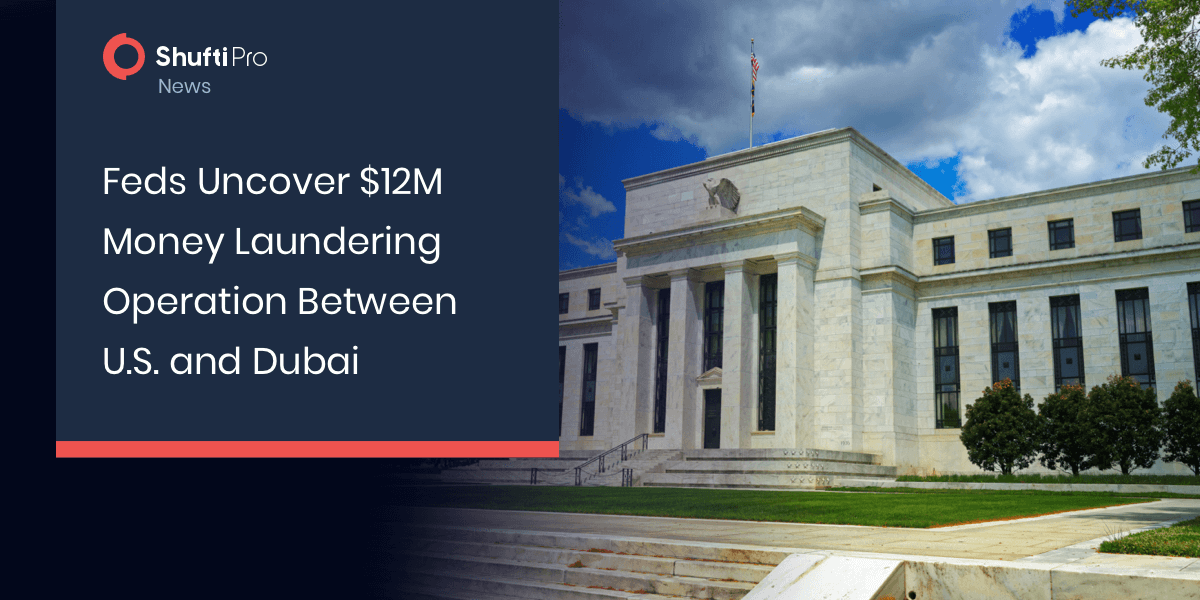 Prosecutors have uncovered a money laundering scheme dubbed “The Shadow Exchange” worth USD 12 million, which was operating between the US and the United Arab Emirates.

According to a forfeiture complaint filed in the state of Detroit, prosecutors have uncovered a money laundering scheme dubbed “The Shadow Exchange” worth USD 12 million, which was operating between the US and the United Arab Emirates.

As reported by the Detroit Free Press, prosecutors suspect that the laundered funds were used to purchase armoured vehicles for an illegal drug trafficking operation located in Michigan. The criminals used fake invoices, shell companies located in Dubai, and other fraudulent methods to disguise the origins of funds, sent to banks — including major U.S. banks — using dozens of wire transfers, the complaint alleges.

“An organized group of individuals operated an unregistered U.S. dollar money transmitting and money laundering business (the ‘Shadow Exchange’) based in Dubai,” the complaint asserts. Furthermore, the operation was launched to assist persons seeking to transfer US dollars abroad without facing anti-money laundering measures and scrutiny from international law enforcement. While no individual has been charged for the operation as yet, involvement of “at least one international criminal organization” has been noted in the complaint.

Federal authorities acquired the illegal funds in two separate actions. USD 6.3 million were seized in December 2020 and January 2021 and USD 5.7 million in May 2021. Prosecutors are now asking a judge to give approval for the US Treasury to keep the cash.