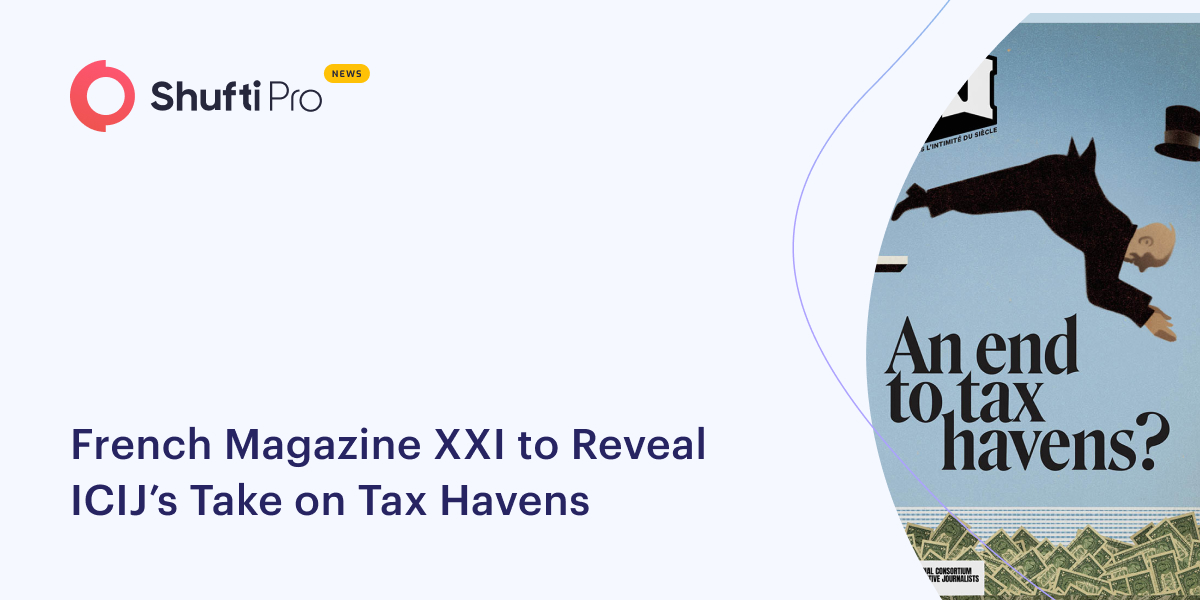 In an interview with ICIJ, XXI editor David Servenay says that the offshore world is more powerful than ever before and that the magazine aims to dispel misconceptions that tax havens are finished.

The ICIJ has built a name for itself over the past decade as one of the leading investigative news outlets uncovering the dark world of tax havens and financial secrecy.

Inspired by ICIJ’s work, French news magazine XXI has planned a special edition focused on this $10 trillion industry, which will include interviews with advocates and experts like renowned economist Gabriel Zucman, as well as special investigative reports on tax havens like the United States, Dubai and Monaco and issues like money laundering, Russian oligarchs, and the trade in luxury goods.

In addition to its standard edition, XXI is also crowdfunding an English-language version of the magazine.

In a Q&A with ICIJ, XXI managing editor David Serenay shares the motivations driving this edition of the magazine, and some of the surprises he found while compiling the stories.

For several decades, a lot of civil actors have been very critical of tax havens. Members of Parliament, judges, and journalists: all of them pointed out the fact that the offshore planet is detrimental to our democratic states.

A lot of political leaders have claimed that “tax havens are finished.” Those are the exact words that Nicolas Sarkozy had in a G20 meeting in 2009 when he was President of France. However, the offshore system has never been so rich and powerful.

It is now estimated to be worth up to $10 trillion, which is the equivalent of the combined gross domestic product of Germany, France, Italy and Spain. Economist Gabriel Zucman estimates 8% of all private wealth is handled in tax havens.

Tax havens being so powerful has two very harmful side effects. The first one is a huge loss of tax revenue. According to the Tax Justice Network’s 2021 index, this worldwide loss is estimated at $483 billion.