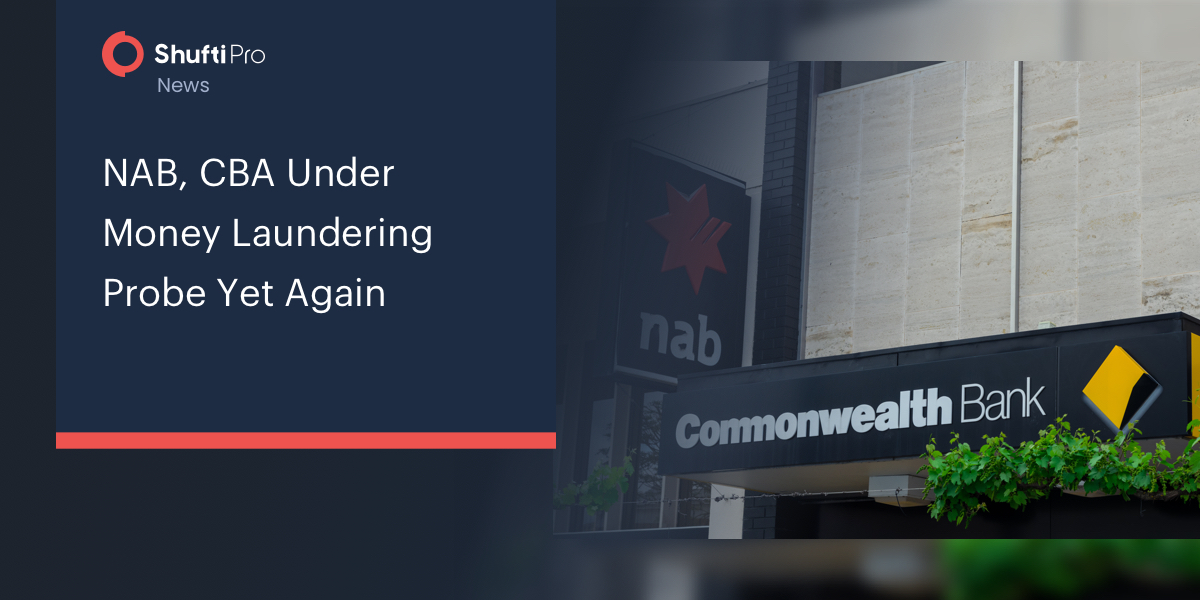 CBA, the Commonwealth Bank of Australia, and NAB, National Australia Bank, are facing a money-laundering probe yet again for their compliance with AML (Anti-money Laundering) laws. The scrutiny came as a result of an investigation against one of their partners, which is set to result in sanctions being imposed in Papua New Guinea (PNG).

BSP Financial Group, which trades as the Bank of South Pacific, is facing fines and penalties in PNG for breaching the country’s AML laws.

According to Australian law, any sanctions passed out to the BSP would prove to be problematic for CBA and NAB, both of which are required to perform regular “due diligence assessments” on their “corresponding banks” to ensure they are not involved in money laundering.

Being a correspondent bank of BSP Financial Group, CBA and NAB provide the gateway for the clients of BSP to transfer money in and out of Australia.

The news was confirmed by the Australian Financial Review, where it was revealed that the probe into BSP began in late 2019 by the FASU (Financial Analysis Supervision Unit). At the end of last year, FASU sent out a “show cause notice” to the bank, asking them to justify why they should not be sanctioned for breaching PNG’s AML law.

The sanctions could possibly include heavy fines, enhanced auditing, and enforceable undertaking on top of a formal public warning.

NAB and CBA both denied revealing any more information. Here’s what CBA commented over the matter:

“We have processes and controls in place to ensure we meet all our legal and regulatory obligations.”

NAB also declined to comment on BSP, asserting that they conduct regular due diligence procedures on their customers and take financial crime obligations very seriously. Adding to this, the bank stated:

“We have an important role in monitoring and reporting suspicious activity and keeping Australia’s financial system safe,”

NAB has had a number of money-laundering probes against them. Just last week, AUSTRAC waned the bank get its due diligence procedures in order after their operations appeared to be highly indicative of possible money laundering issues.