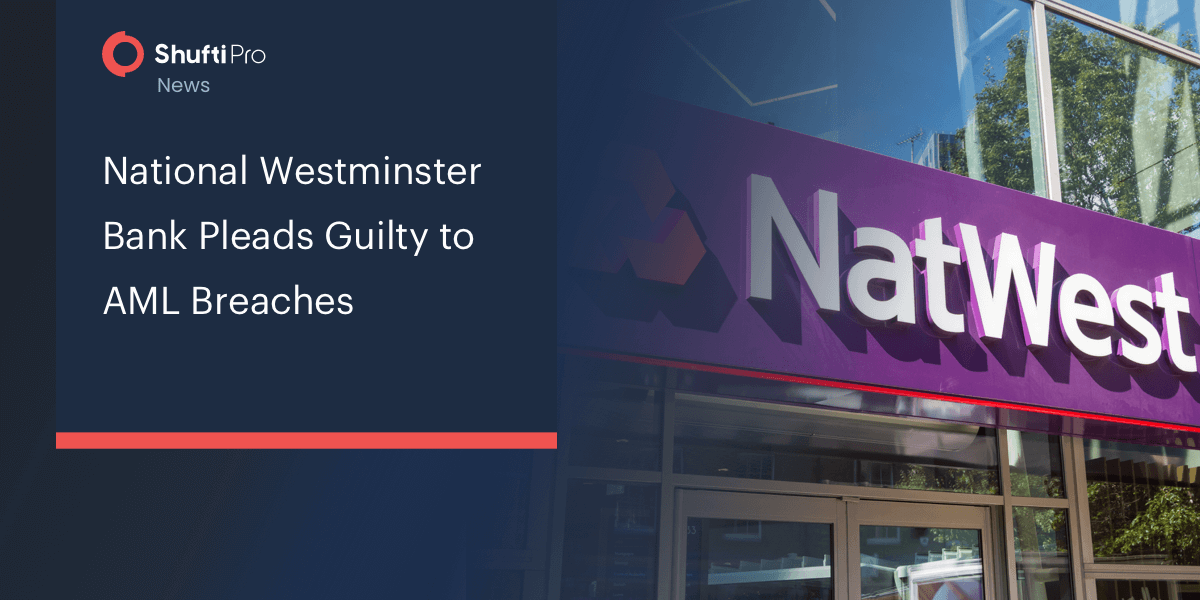 NatWest has stated that it violated multiple anti-money laundering regulations that required the bank to perform ongoing customer monitoring processes.

In a press release issued by the bank, NatWest stated that it had violated multiple regulations of the MLR that “required the firm to determine and conduct risk-sensitive ongoing monitoring of its customers for the purposes of preventing money laundering”.

The charges have been imposed due to operational weaknesses that occurred between 2012 and 2016, in which NatWest failed to adequately monitor the suspicious accounts of a particular UK-based customer (identified as Fowler Oldfield, a jeweller whose business was shut down in 2016 following a series of police investigations).

The FCA alleged in March that increasingly large cash deposits were being made into the accounts of a NatWest customer. From a total deposited amount of approximately £365 million (USD 498 million), roughly £264 million (USD 360 million) was cash. The FCA stated NatWest’s systems and controls “failed to adequately monitor and scrutinize this activity.”

Following the three guilty pleas, the FCA has confirmed that no current or former NatWest employee will be prosecuted.

CEO of NatWest, Alison Rose, gave a statement that said in the last five years, the bank has invested about £700 million (USD $954 million) to upgrade their transaction monitoring systems, automated customer screening, and new customer due diligence solutions. The bank also announced plans to invest “over £1 billion to further strengthen financial crime controls over the next five years.”

Jonathan Fisher, a senior lawyer at Bright Line Law specialising in money laundering cases, stated, “the message sent to financial institutions is clear. If there are failings in your money laundering systems, criminal prosecution may follow. NatWest was sensible to take the hit, and it must now move on.”