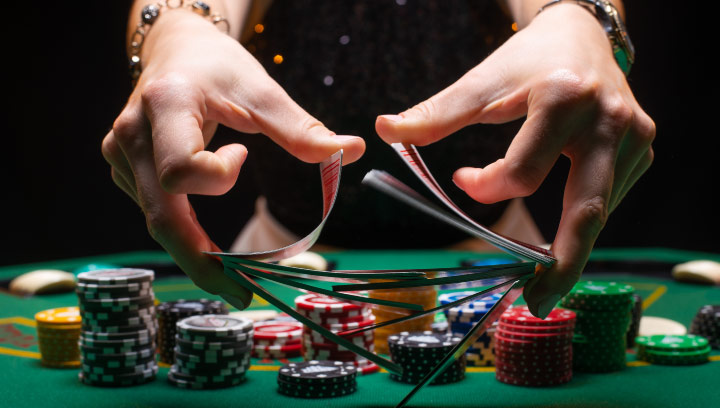 What’s Inside the Whitepaper?

Currently, there are more than 2000 online gambling businesses offering services across the globe. A recent statistic report shows that the internet gambling market is forecasted to make a revenue of $674.7 billion by 2025 at a CAGR of 7%, making exponential progress in the coming years.

As per the provisions in the Bank Secrecy Act of 1970, gambling websites and casinos are technically considered financial institutions. Even though the legislation directly applied to larger organisations like banks, BSA expanded its definition of financial entities over time In 1985. The surge in criminal proceedings in the gambling sector led to BSA including casinos as part of the financial industry and the advent of industry-specific rules and regulations.

In the UK, Gambling became public with the Betting and Gaming Act of 1960 coming into force under recommendations of the Royal Commission on Betting, Lotteries and Gaming, 1949-1951. On the other hand, gambling activities that were once considered illegal by federal authorities are now considered legal by many US States as well.

In Australia, there does not exist a central authority that regulates gambling operations and related businesses, rather it is done on the state or federal level. The eight mainland territories supervise online gambling and betting procedures in their jurisdictions taking into account federal statutes. In Europe, the EU Court of Justice directs countries to arrange policies and procedures to comply with underlying gambling regulations defined in the Treaty on the Functioning of the European Union (TFEU).