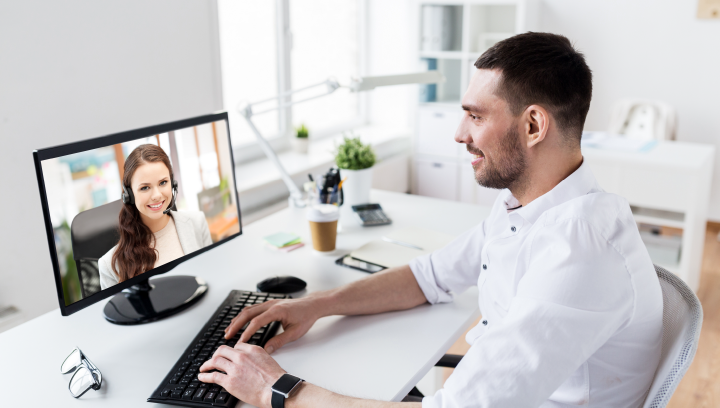 A comprehensive guide to KYC and AML compliance in Canada

KYC and AML obligations are becoming stringent across the globe with financial crime on the rise. These laws are the primary focus of organisations to ensure they remain compliant with regulatory frameworks.

What’s Inside the Report?

According to the report by the B.C. (British Columbia) government’s expert panel on money laundering more than $43 billion is laundered in Canada every year and over $3 billion of which is laundered right in Manitoba. Canada is a founding member of the Financial Action Task Force (FATF) and its KYC and AML regulations are largely consistent with the FATF’s standards.

The mutual evaluation of the Canadian regulatory framework in 2008 found substantial gaps in its implementation of the FATF’s 40 recommendations, and as a result, it was subject to annual follow-up reviews. Therefore, the Canadian parliament and authorities made changes to the primary AML regulation (PCMLTFA). The changes were made final in July 2019, with some amendments going into effect immediately, while some came in June 2020, and the majority of them will be implemented in June 2021.

This guide covers all the essentials of KYC and AML screening recommended by the FATF and the steps taken by the regulatory authorities of Canada to comply with the laws. Moreover, the guide will also inform you about the industries that need KYC/AML checks and challenges for the sectors.