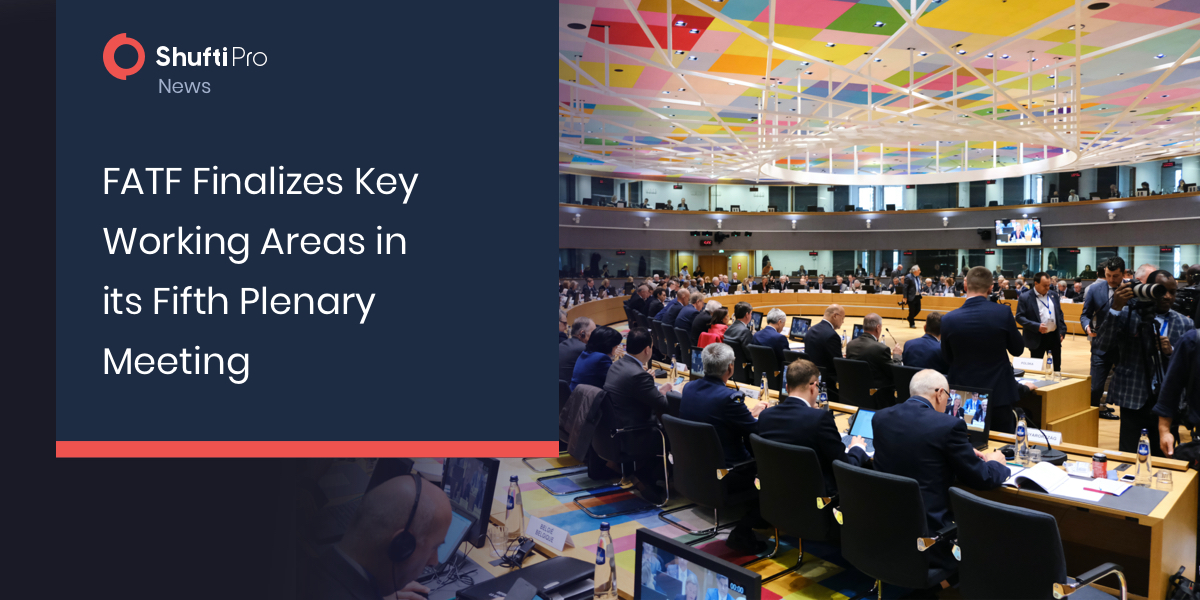 Dr. Marcus Pleyer, FATF’s President, has finally concluded the fifth plenary meeting consisting of 206 members of the Global Network and Observer organization. The members met in a hybrid format from the 19th to 25th October to discuss key issues of the regulatory landscape.

Update on Jurisdictions Under AML/CFT Monitoring

The Paris-based global financial watchdog has added Turkey, Jordan, and Mali to its Greylist, while Pakistan is to remain on the monitoring list for money laundering. On the other hand,  Botswana and Mauritius were removed from the list.

The statement released by FATF pointed out the need to discuss the use of shell companies and all the legal arrangements made by criminals to hide beneficial owners and their illegal profits.

An update was given regarding the risk-based approach on virtual asset service providers that they will be releasing a report on the 28th of October 2021. The update addresses P2P transactional risks and ways to recognize and diminish these risks.

The FATF also published a declaration on the circumstances of Afghanistan, stressing solicitude about the risk environment for ML/TF in the country. The statement reaffirms the recent UN Security Council Resolution that prohibits the use of the Afghan area to abuse or invades any country, shelter or train terrorists, or plan a terrorist attack.

The statement further states to call all jurisdictions to protect non-profit organizations from being used to finance terrorism.

The FATF plenary has concluded. A number of countries have entered the FATF’s Jurisdictions under Increased Monitoring list, often referred to as the ‘grey list’. See the full update here➡️https://t.co/v9mES9jg5R #FollowTheMoney pic.twitter.com/tGR0tt7Wdt

The FATF has concluded a statement for ministry officials that centres on the digital transformation of anti-money laundering and counter-terrorism financing for operational businesses in order to boost their effectiveness and efficiency.

The plenary concluded, “There is a dire need to protect the world from financial as well as environmental crimes and it can only be achieved with AI identity verification technologies that adhere to KYC regulations and changing AML sanction lists.”