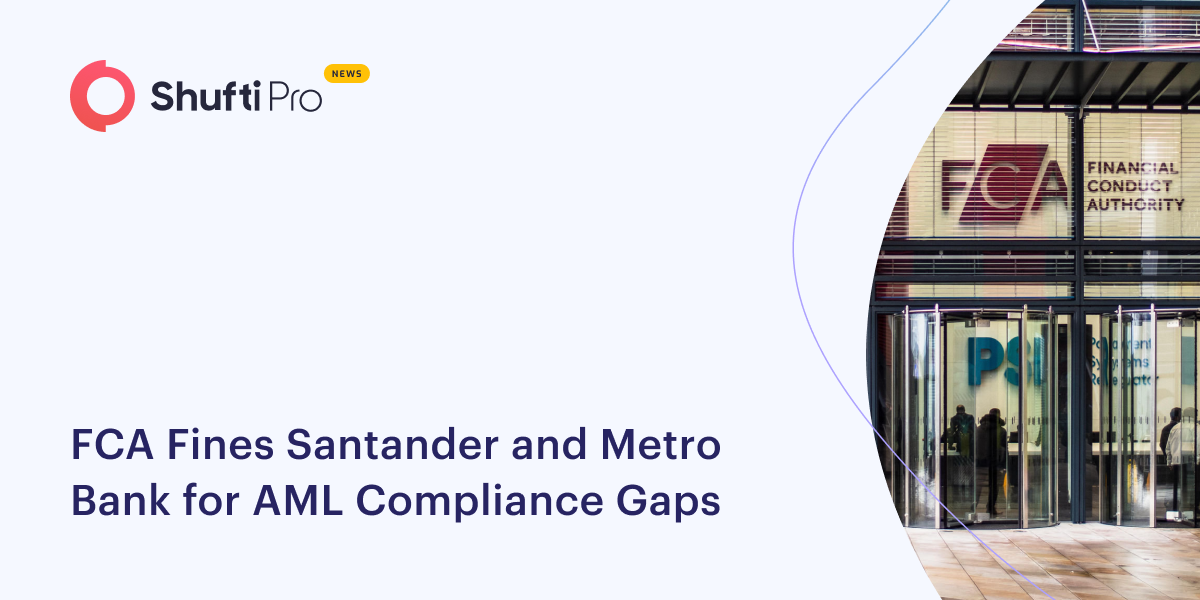 Santander UK failed to manage its AML systems properly between December 2012 and October 2017, which impacted the managing accounts of more than 560,000 customers.

The bank had ineffective systems to verify customers’ information adequately. Furthermore, Santander failed to deal with red flags properly. Due to these failures, more than £298 million passed through the bank before it closed the customer accounts.

According to the FCA, Santander showed some improvements in its AML system in the year 2013; however, it couldn’t address the AML gaps. The bank, in 2017, decided to implement the restructuring of its systems and processes.

Mark Steward, Executive Director of Enforcement and Market Oversight at the FCA, said: “Santander’s poor management of its AML systems and its inadequate attempts to address the problems created a prolonged and severe risk of money laundering and financial crime. As part of our commitment to prevent and reduce financial crime, we continue to take action against firms that fail to operate proper AML controls.”

Meanwhile, Metro bank published false data to investors and was fined for a compliance breach. The bank misrepresented its Risk Weighted Assets (RWA) statistic in its third quarter trade report on October 24, 2018, as reported by the FCA, and failed to qualify it or mention that it was under review and would need a significant adjustment.

Additionally, the bank neglected to ponder on and obtain legal counsel regarding whether the invalid RWA figure needed to be qualified or described in the October trading update, neglecting to take rational precautions to ensure the update wasn’t false and misleading and didn’t omit pertinent information.

The proper RWA figure’s release in January 2019 led to a 39% decline in Metro Bank’s share price.

Craig Donaldson, the former CEO of Metro Bank, and David Arden, the former CFO, will each receive fines of £223,100 and £134,600, respectively, from the FCA for their knowingly participating in the violation.