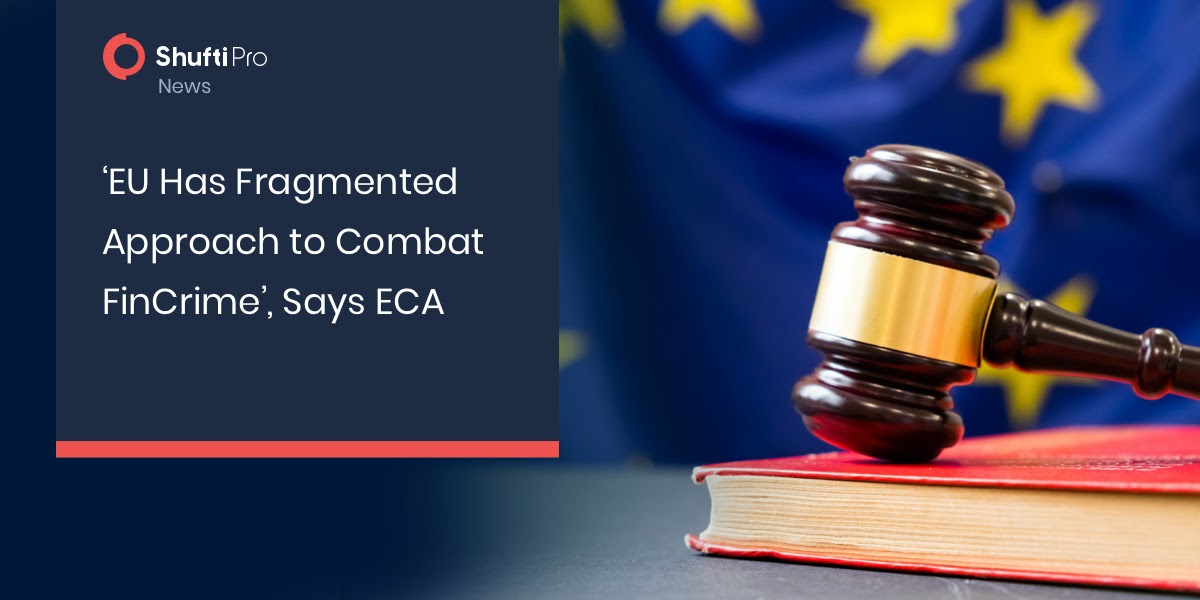 The European Court of Auditors (ECA) has identified weaknesses in the Anti-Money Laundering policies by the European Union (EU).

ECA published a report on Monday, June 28, 2021, regarding the AML policies in the European Union. The data collected reveals that 75% of suspicious transactions reported in the region came from credit institutions from half of the Member States.

As per this report, the ECA has warned that the European Union about its fragmented approach to combat money laundering, terror financing and other financial crime. The guardians of EU finances said that the EU has suspicious transactions worth hundreds of billions of euros. The region’s approach to counter these transactions is not in shape and needs a stronger framework to combat money laundering.

🗓️ On Monday 28 June, we will publish a special report on the #EU’s approach to preventing and countering money laundering and terrorist financing.

📲 Don’t miss the findings of our auditors in our upcoming report!

Efforts of the relevant EU bodies are managed at the national level. However, these bodies have policymaking and coordinating roles and their direct powers are limited.

One of the ECA members, Mihalis Kozlovs,  said,

“EU-level weaknesses with regard to money laundering and terrorist financing need to be addressed, and the EU’s supervisory role significantly strengthened.” He further added, “Much more needs to be done to ensure that the EU law is implemented promptly and coherently. For a start, the EU should use regulations in preference to directives wherever possible, given the need for legislation to be implemented coherently at Member State level.”

The report published by the European Court of Auditors concluded that the threat of financial crimes like money laundering and terror financing is increasing over time. Within Europe, Europol has estimated that the value of suspicious transactions is approximately 1.3% of the EU’s GDP. The EU’s weak approach to combat them is not an option. Henceforth, the framework needs attention in order to prevent FinCrime.