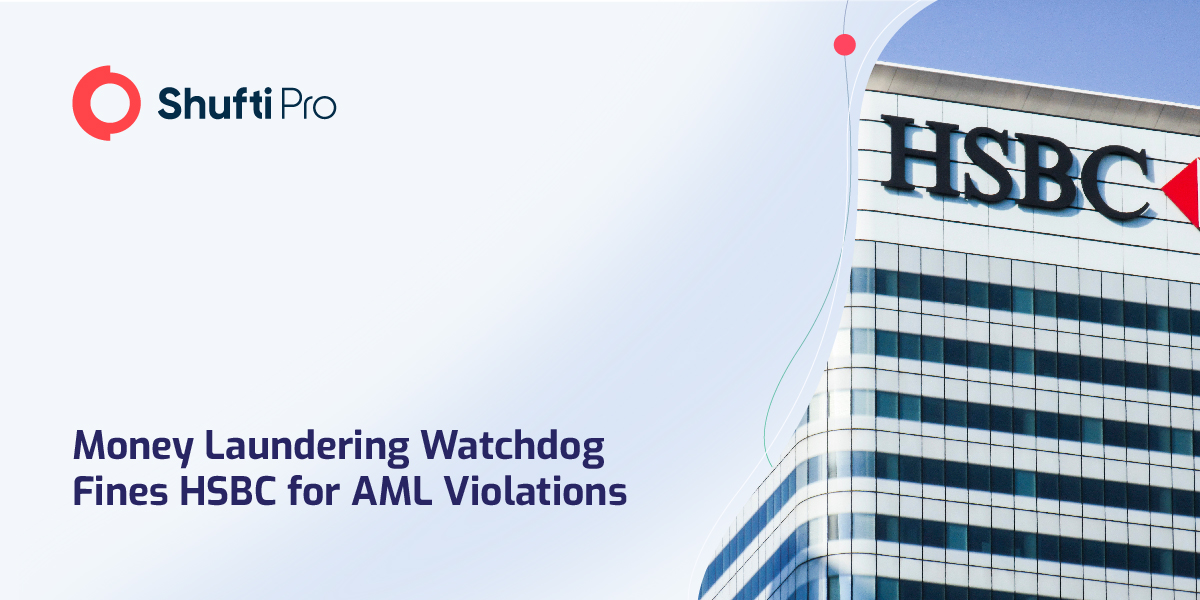 HSBC Malta has been fined €82,000 by Financial Intelligence Analysis Unit (FIAU) for AML violations. The FIAU found that the bank failed to document why one of its customers made a €2 million transaction.

The FIAU stated that even though the bank had given it more specific information regarding the client in question, HSBC had not backed this up through invoices or other transaction-related supporting documentation.

The FIAU said that in a separate incident, HSBC’s transaction tracking system failed to detect numerous high-value transactions by a particular client, which at times surpassed €800,000.

Even though the rule in effect at the time didn’t result in any warnings being sent regarding the transactions made by that specific customer, HSBC informed the FIAU that a “tuning exercise” had been conducted, and new thresholds had been set up for the transaction tracking system.

The FIAU reported that the bank also claimed that other safeguards in place had prompted it to examine the in-questioned transactions carefully. The unit did, however, highlight that the long-established monetary thresholds to check significant transactions moving through the accounts during a certain span of time were very high, elevating the danger that some large and unusual transactions weren’t being recorded and appropriately investigated by the bank.

Additionally, it was pointed out that in three customer records, HSBC neglected to compile the required paperwork to confirm the legitimacy of the addresses or identities of the senior managing professionals or beneficial owners.

The FIAU claimed that in deciding the penalty, it had taken into account HSBC’s “good level of cooperation” and cordial communication throughout the years, as well as the respect the bank had demonstrated for its anti-money laundering requirements. The  “continuous investment” made by HSBC in its technological and human resources for preventing and fighting money laundering activities has also been taken into account.

Suggested Read: FIAU Imposed a Fine of €130,000 on Olimp Limited for AML Failures