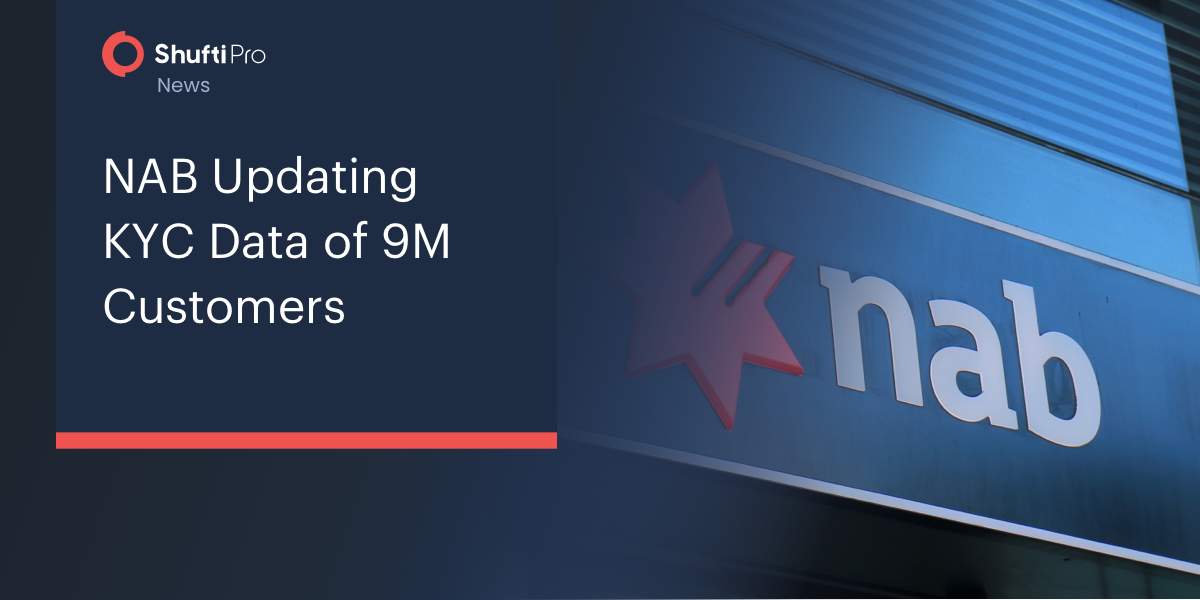 Project Apollo has been initiated by NAB in an attempt to meet AML obligations.

In August 2021, sources revealed that NAB (National Australia Bank) is undertaking an internal project named ‘Project Apollo’, which involves the review of thousands of customers that were previously incorrectly rated due to mismanagement of KYC data.

At a parliamentary hearing last week, NAB Chief Executive Ross McEwan was questioned by Julian Simmonds, a member of the House of Representatives, regarding media reports that state NAB has a one-year backlog to look at suspicious transactions, and that the bank is losing staff at a rapid rate due to low morale.

In response to this, McEwan claimed the backlog has been created due to NAB’s efforts of reviewing all nine million customers, including verification of all identification information to ensure they fulfil AML and KYC compliance obligations.

McEwan also announced the name of the remediation programme to be Project Apollo, stating that it was part of its commitment to AUSTRAC.

“It’s a case of doing well and trying to do it once, closing the gap at the front when you bring new customers on, so you’re not creating the same issues, and constantly updating,” said McEwan, while asserting the backlog was due to the large number of customers NAB has, rather than a lack of staff.

Simmonds also raised concerns regarding the reports against NAB that claim their identification standards are “so bad” that the bank still has accounts where individuals that opened accounts 20 years ago are still listed as students, and the bank is unaware of their current activities.

“Scenarios like that are ripe for organised crime to take advantage of them and to use them for suspicious transactions,” Simmonds said, questioning whether NAB was taking its AML obligations seriously.

McEwan responded that “this battleground is the battleground every bank is having to fight on. We have to make sure that every customer is known and that every transaction is known through every product and every jurisdiction. That’s our obligation as we understand it, and we are working incredibly hard to get some of the data sources of customer information back up to date.”

All banks are required to periodically update KYC details of their customers. The aim of KYC verification is to reduce the risk of identity and financial fraud, money laundering, and the financing of terrorist organizations. By updating all Personally Identifiable Information (PII) of the customers, NAB can effectively mitigate financial fraud and minimize ML/TF risks.