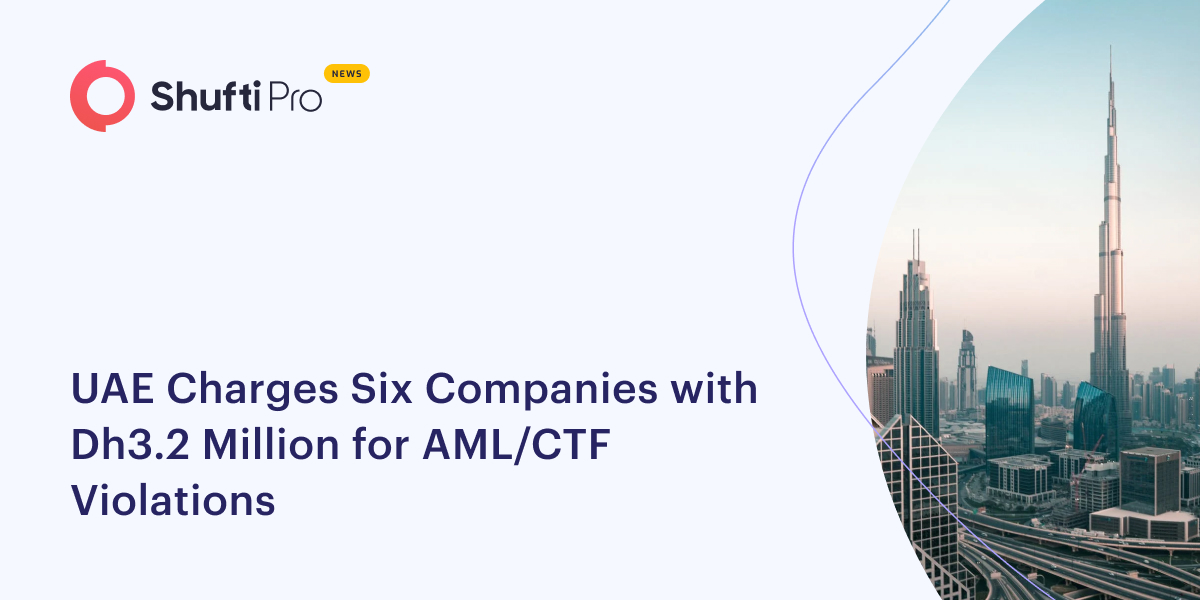 The companies were penalized following inspections of the Ministry of Economy to keep an eye on the activities of specific non-financial enterprises or professions that are under its supervision.

The businesses that violated the laws weren’t exposed.

Real estate agents and brokers, accountants, gemstone and precious metal dealers, and corporate service providers are just a few of the non-financial firms and professions that have been specifically mentioned.

The companies were fined “for their failure to adhere to the internal policies and controls established to combat crime, engaging in suspicious business relationships, and failure to adopt necessary measures to limit the risks of crime in the field of work”, the report said.

The firms were slapped with 59 fines for breaking AML laws.

The UAE has made great progress in its fight against the spread of weapons, money laundering, and terrorism financing over the last few years.

According to FIU, the number of Suspicious Transaction Reports (STRs) filed in the first quarter of the year increased by 51% annually.

Exchange houses in the UAE are also subject to fines because they have not met the required standards of AML compliance.

The UAE has imposed new reporting standards for “some real estate transactions” in an effort to combat money laundering and terrorism financing.