- 6AMLD of EU - A detailed insight
Skip to content 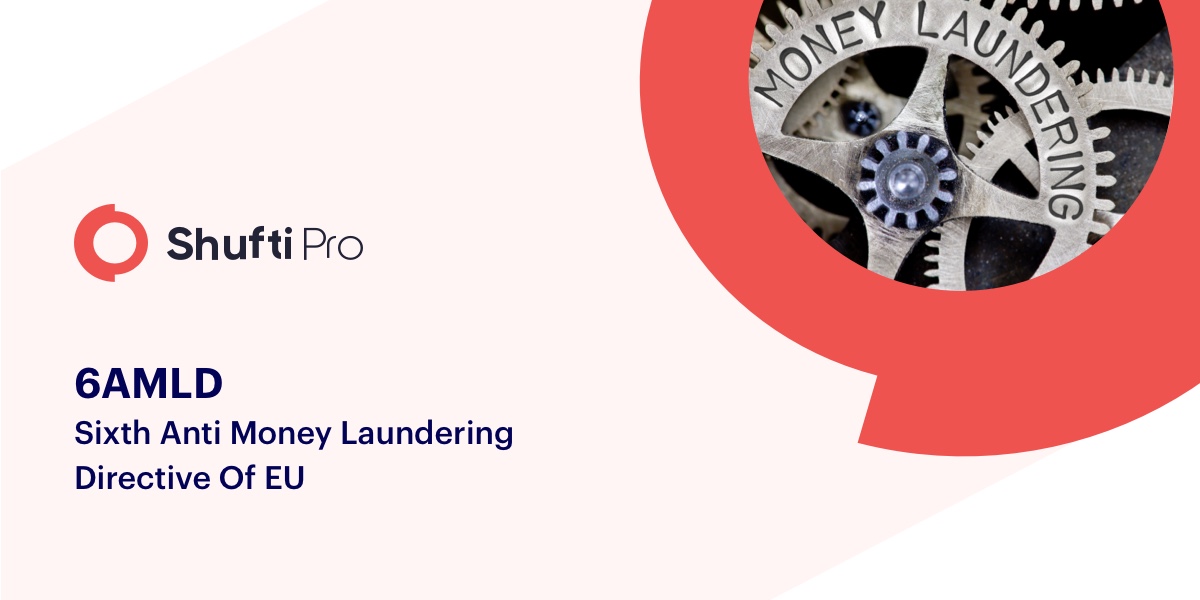 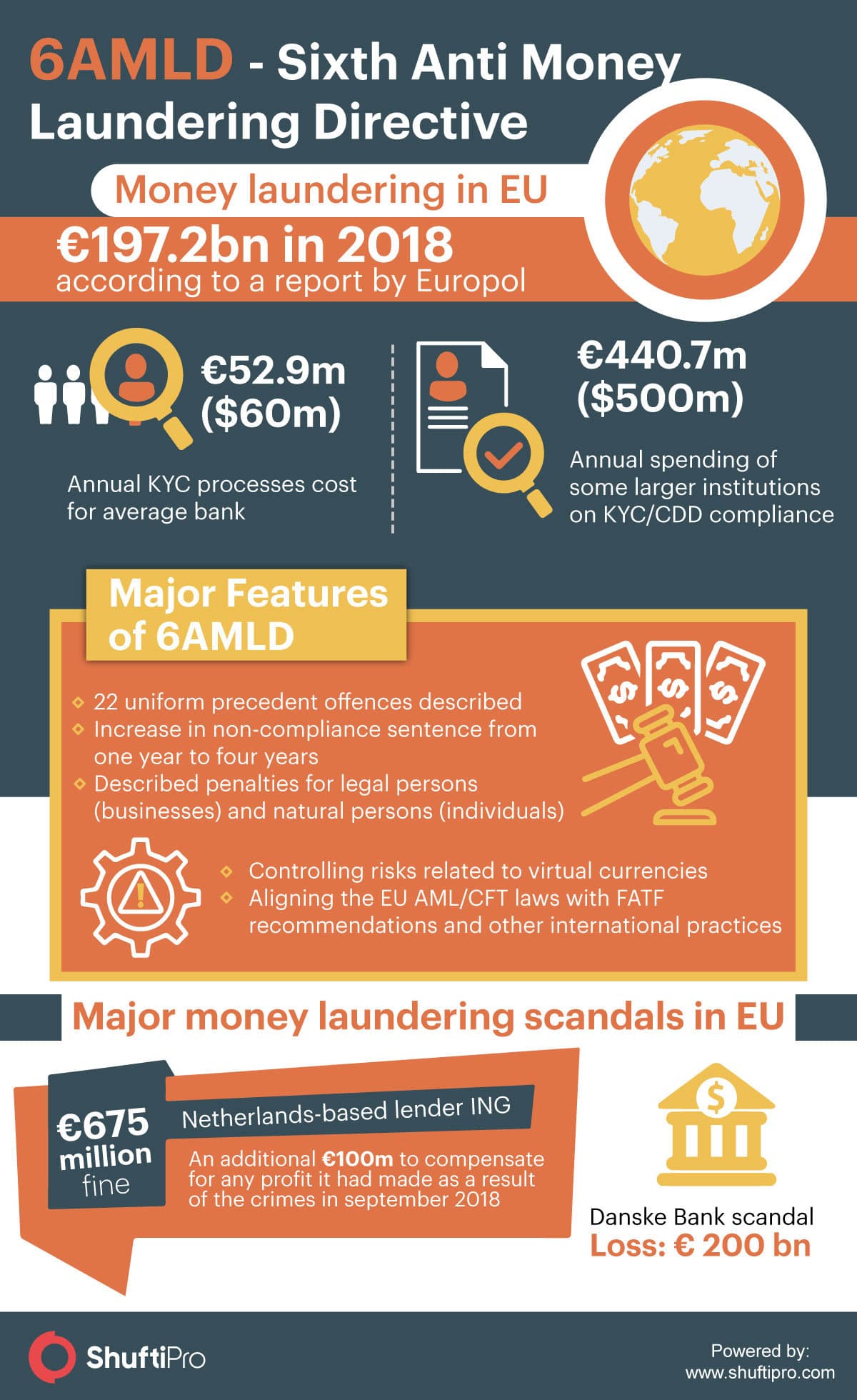 The CEO of Shufti Pro, Victor Fredung,  commented on this new directive and said, “6AMLD is more than a directive it is an attempt to initiate a new attitude towards AML/CFT compliance. Businesses and banks must take it as an opportunity to explore new ventures at a global level with the expected alignment of EU AML laws with international AML laws and FATF recommendations.”