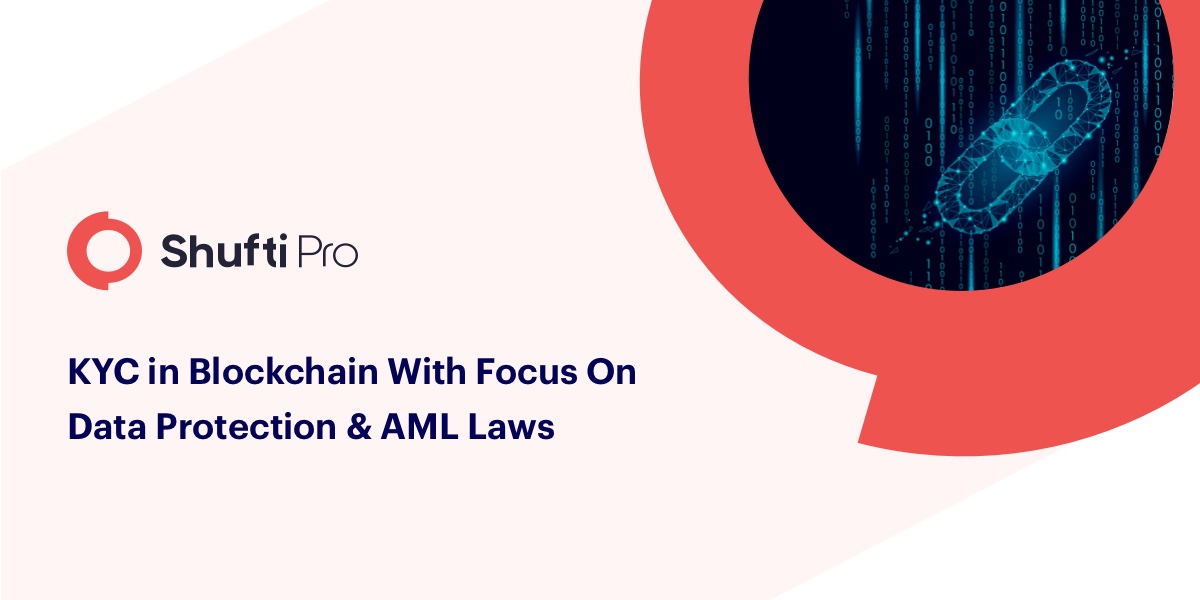 While you may be tempted to think that decentralized and anonymous blockchains are safe because they are free of control from a single authority and work transparently, the reality, however, is a bit different, they are constant targets of scams. Even though the encryption makes it difficult to hack a blockchain system, its anonymity makes it a haven for criminals. Bitcoins and other cryptocurrencies based on blockchain are used by the criminals for illicit money transfers.

Blockchain technology based on a distributed ledger system has great potential and is increasingly being adopted in different industries. However, there are some challenges and concerns over the design and implementation of distributed ledger systems. One of the major concerns over the decentralized ledger system is data integrity and data protection. As recent developments in data privacy and protection laws proffer the user an authority on their data, the businesses are answerable to the user on how or where the data is being used.

Realizing this, technologists and researchers are coming up with new technologies that can help embed blockchain-based businesses into the existing legal framework for data protection, customer due diligence, and Anti-Money Laundering (AML). Artificial Intelligence-based due diligence solutions are considered the best bet for this purpose but before discussing it let’s look at how blockchain works.

In a nutshell, a blockchain is a form of distributed ledger system representing a digital data structure in which records are organized in cryptographically sealed blocks. These blocks are time-stamped, replicated, and synchronized. Distributed over peer to peer networks they are often maintained by consensus algorithms. Blockchain technology is also referred to as a status transition machine where the specific token is assigned a status using cryptographic values within a blockchain.

Blockchains are designed with a high level of transparency to ensure trust in the system. However, this transparency also makes it challenging to comply with data regulation and protection regulations such as GDPR and AMLD5. BLockchains transparency is considered incompatible with data protection regulation because it is pseudonymous, not anonymous. A person is represented in the blockchain system with a public key created with cryptographic values. GDPR, on the other hand, defines it as personally identifiable information (PII). And once the data is written on the blockchain it is impossible to alter or delete that data.

Moreover, the dualistic categorisation of data processors into controllers and processors by the GDPR raises issues such as no controller in the blockchain. Therefore many of the rights individuals are granted towards a controller cannot be addressed, as blockchain technology is not controlled by any centralized entity. These tensions between data protection regulations and blockchain in many challenges like unknown provider, alien jurisdiction, conflict of laws and many more.

The problem that constitutes here is that the time required for manual KYC verification contributes to rigid customer experiences and the errors that could lead to fatal losses. Nevertheless, employing an automated KYC verification solution could solve this problem easily.

Another major consideration in blockchain technology is security for users and businesses in general. Unfortunately, in almost any sort of blockchain both public and private, including cryptocurrencies, token networks, or Initial Coin Offerings (ICO) related blockchains, the security is watertight on one end and the other if a successful hack or phishing attack is successful it is not traceable.

The anonymity of blockchain means that the stolen data remains visible but untouchable.

With such a possibility, in an unregulated space succumbing to massive speculation, regulators around the world are formulating protocols to govern everyone’s best interests in the blockchain era.

AML and KYC regulations around the wold have wider implications than the cryptocurrencies alone, but the main display of their implementation happens in the digital world. Applied to blockchain technology, AML implies KYC processes and, at times, conducting due diligence on the origin of the assets by tracing transactions or asking the bringer of the funds to prove the source of income. However, there lie challenges in (i) the early implementation of KYC/AML standards and (ii) the ability to understand the technology underlying the Blockchain to be able to identify the origin of the assets. When implementing a blockchain-based business, a company should work with KYC/AML tools even when raising private funds.

To enhance the KYC verification process companies can utilise AI-based verification tools that could be integrated into the registration process on a website, into which customers enter their basic personal information. Online fraud management and AML scanning tools can undertake background checks and document whether a source of funds seems plausible.

Understanding Blockchain enables comprehension of its potential challenges and risks. It is important to understand the tools at hand before initiating or evaluating a Blockchain-based project. Supplementing blockchain with KYC verification has many possibilities and can help to fight against data theft, identity fraud, money laundering, and other illicit crimes that could be conducted by negatively exploiting blockchain technology.