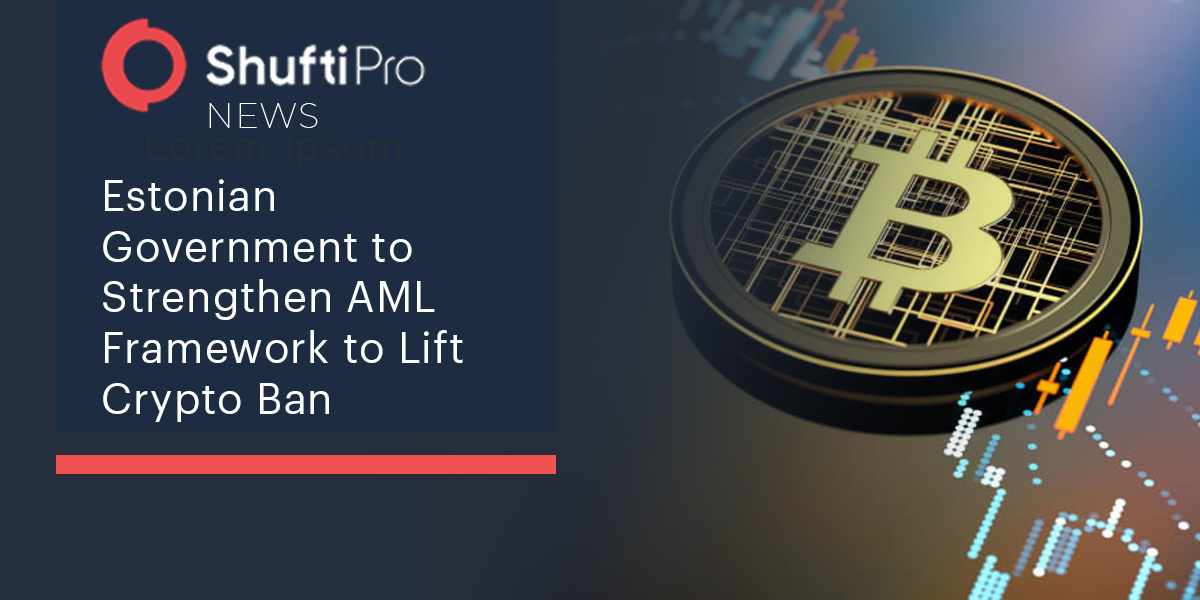 The Estonian Finance Ministry drafted AML amendments that will affect virtual asset service providers in the country, aiming to lift the cryptocurrency ban.

Estonia’s Finance Ministry published an official clarification on newly drafted legislation due to which concern regarding the possibility of banning cryptocurrency arose. According to the rebuttal, the bill still needs to undergo three parliamentary readings, which were drafted and submitted aimed to strengthen the existing virtual asset service providers licensing. However, this will affect any individual who trades or owns virtual currencies.

“The regulation is not applied to customers, but to virtual asset service providers (VASPs) who conduct activities for or on behalf of a natural or legal person as a permanent business. This means that the legislation does not contain any measures to ban customers from owning and trading virtual assets and does not in any way require customers to share their private keys to wallets,” read the official rebuttal.

According to the Estonian Finance Ministry, the proposed bill still is in the legislative phase as it needs to be passed through the upcoming parliament proceedings.

“As someone who actively invests, holds, stakes, pools tokens in DeFi as a resident of Estonia, both privately and through my Estonian companies (for own use, not serving others), I see no change or impact to my ability to do so,” pointed out Sten Tamkivi.

According to the Ministry of Finance, “Supervising such entities is unfeasible and the risk of abuse endangers Estonian VASPs who operate transparently and in good faith. Under new rules, the Financial Intelligence Unit can decline a license where the entity does not have any business operations in Estonia nor has any apparent connection to Estonia.”

In addition to this, another significant amendment also took place that will affect small-scale virtual asset service providers as the capital requirements are also raised. Currently, the threshold was set to 12,000, however, now VASPs will be required to have a minimum of 12,500 or 350,000 euros of capital share, totally based on the type of services they offer.

“This measure will further reduce the risk of registering or keeping dormant VASPs for resale,” explained the Ministry of Finance, although, as Tamkivi pointed out, such measures “could stifle some very early startup activity.”