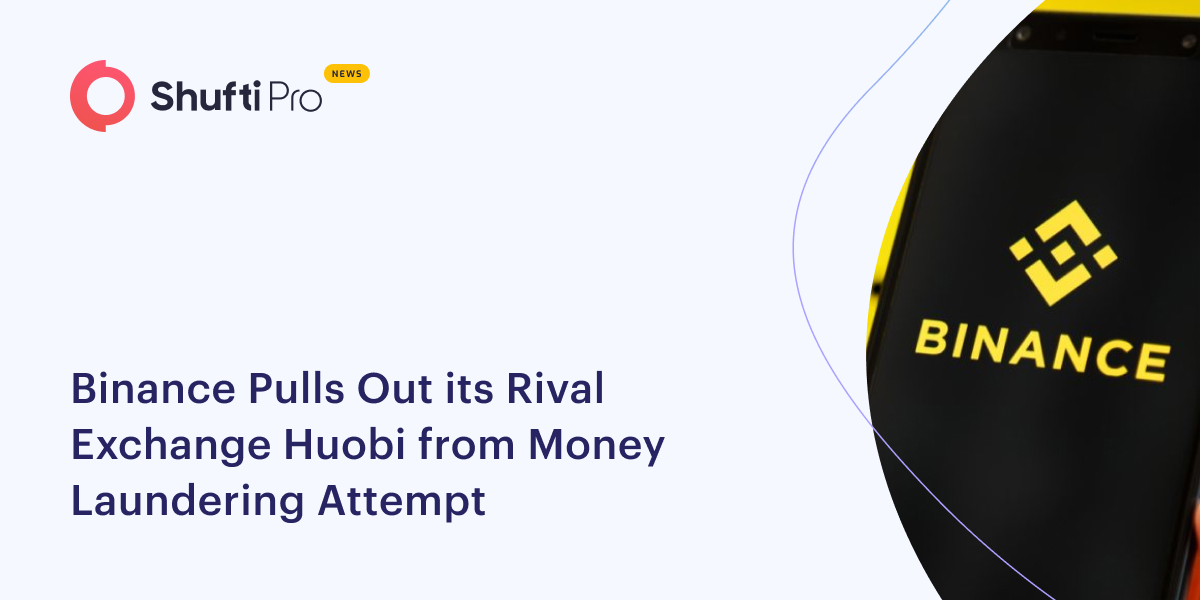 Binance helped its rival crypto exchange, Huobi Global, recover the amount taken in a bridge exploit in 2022 by freezing 124 Bitcoin.

Binance, the largest crypto exchange network, has helped Huobi, the rival Chinese business network in getting back 124 BTC (Bitcoin) worth $2.58 million. The CEO of Binance, Changpeng Zhao (CZ), tweeted:

“We detected Harmony One hacker fund movement. They previously tried to launder through Binance and we froze his accounts. This time he used Huobi. We assisted Huobi’s team to freeze his accounts. Together, 124 BTC have been recovered. CeFi helping to keep DeFi #SAFU!”

He noted that the Harmony Bridge hacker had previously tried to launder the proceeds from their exploit using the Binance network, but it was unsuccessful. The criminal then resolved to utilise the Huobi exchange, and at that instance, the Binance team assisted in freezing the hacker’s account.

The chief advisor of Huobi, Justin Sun also tweeted by admiring the Binance team’s joint action in getting back the laundered amount. Sun mentioned:

“This is a prime example of how centralised exchanges (CeFi) can work together to keep the crypto community #SAFU. We will continue to be vigilant in protecting our users’ funds and promoting a safe and secure trading environment.”

ZachXBT, an on-chain detective, noted that North Korea’s Lazarus Group moved 41,000 Eth (Ethereum) worth $64 million over the weekend from the Harmony ONE Bridge breach. The chart from Zach shows the transfer portion from the OFAC-sanctioned Tornado Cash to Railgun.

Furthermore, he mentioned that the crackers later squeezed the funds and put them on the three anonymous exchanges. MisTrack, a crypto compliance platform, on the 14th of January 2023, first caught the transfers. ZachXBT tweeted that the address associated with the Harmony Bridge exploit was in the action.

Binance in Trouble for Allegedly Aiding Money Laundering Worth $2.35 Billion