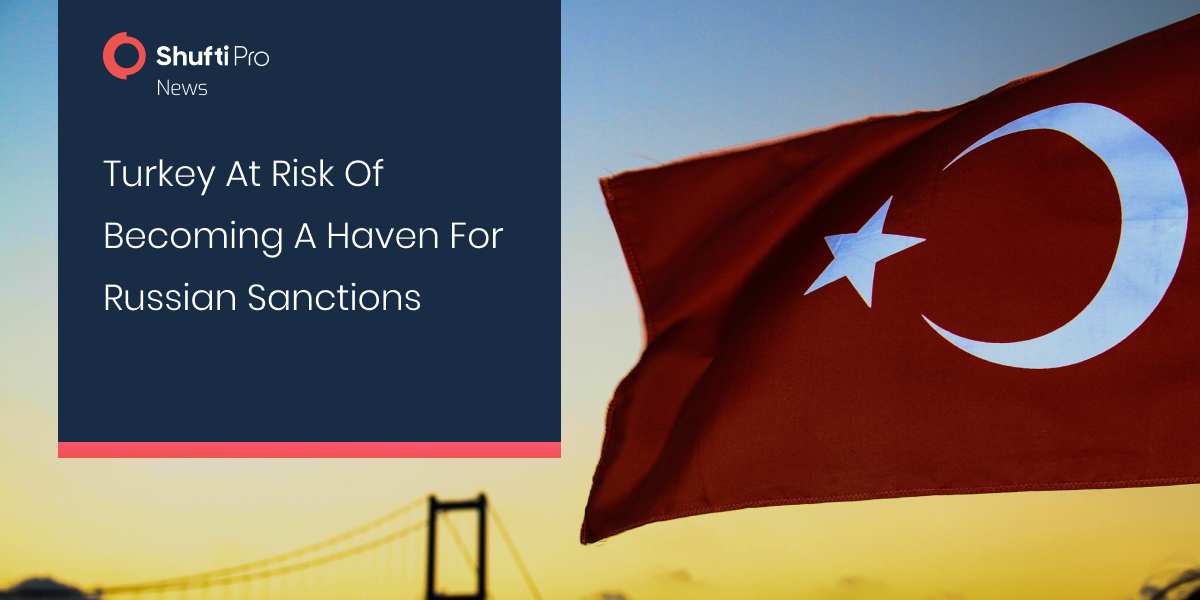 Turkey at Risk of Becoming a Haven for Russian Sanctions

Turkey is facing rising pressure for compliance with sanctions imposed on Russia and to increase monitoring of Turkish banks to ensure that sanctions are not violated.

Recently, a resort in southwestern Turkey saw the docking of two superyachts belonging to a sanctioned Russian-Israeli oligarch, starting a debate over the country’s measures against financial crimes.

During the past three days, Roman Abramovich’s Bermuda-registered Eclipse and My Solaris yachts anchored at marinas in Marmaris and Bodrum, respectively, amid international efforts to freeze assets belonging to Russian billionaires with links to Russia’s President Vladimir Putin.

Abramovich, who owns Britain’s premier league Chelsea soccer club, was also sanctioned by the UK and is present on the European Union’s list of individuals facing asset freezes and travel bans over their association with Russia’s strongman.

According to the Wall Street Journal, Ukrainian President Volodymyr Zelenskyy had allegedly asked the White House to hold off sanctions drafted by the US Treasury Department for Abramovich. The real reason was that the billionaire could serve as a valuable mediator because of his close relations with Russian President Putin.

As a member of the NATO alliance and a formal candidate for membership in the EU, Turkey has not yet implemented sanctions against Russia. Instead, it has chosen to take a middle ground formulated to strike a balance between Russia and the anti-Kremlin coalition.

However, the sustainability of this balance is a matter of continuous debate. On the other hand, analysts claim that Turkey welcomes fraudsters to hide their ill-gotten funds. This also led the country to get grey-listed by the international financial watchdog, the Financial Action Task Force (FATF) in October 2021.