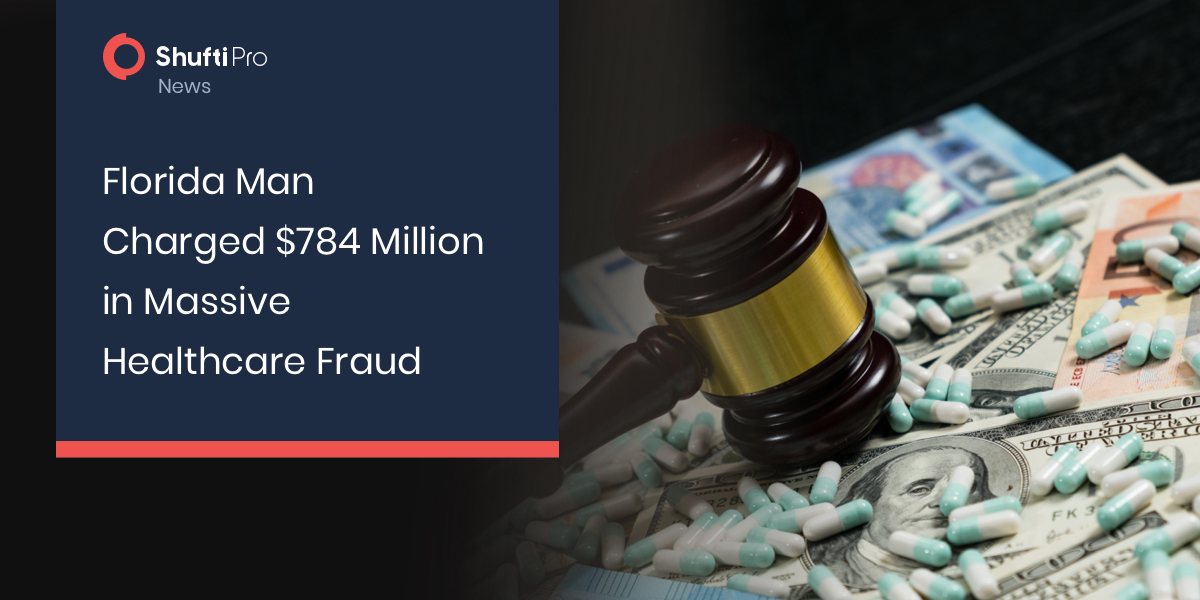 Creaghan Harry, a man from Florida was indicted of $784 million for committing healthcare fraud and conspiring in money laundering schemes.

Earlier this week, a man from Florida named Creaghan Harry was indicted of $784 million for carrying out healthcare fraud, conspiring for money laundering schemes. Turns out, the offender owned multiple telemedicine companies through which he received frequent kickbacks for defrauding the Medicare health program.

As per the statement given by the US Department of Justice, this is one of the largest Medicare fraud cases in history. Amid the pandemic, telemedicine has made a lot of ground in providing relief to patients while adhering to S.O.P (Standard Operating Procedures) of the COVID19.

Harry, the owner of the telemedicine company, has been charged for receiving kickbacks and bribes on durable medical equipment (DME). His companies allegedly paid physicians to write medically unnecessary orders for braces and medications. These orders were then sent to DME suppliers that fraudulently billed Medicare over $784 million. In return, the DME was instructed to pay shell companies prior to Harry’s telemedicine company. These actions were made exclusively for hiding the illicit transfer of the money.

The indictment further alleges Harry to be guilty of Tax Evasion in 2015 and 2018 by receiving proceeds from an illegal scheme in the accounts of shell companies belonging to nominee owners and using those proceeds to live life lavishly. It is recorded in the indictment that Harry did not file his tax returns or pay taxes on his income.

The 53 year old is indicted with one count of conspiracy and four counts of income tax. Harry is facing a maximum of 20 years’ imprisonment for the conspiracy to commit health care fraud and wire fraud, including 5 years’ sentence on each count of tax evasion, including years’ of imprisonment as decided by the federal district court judge after considering the U.S. Sentencing Guidelines and other statutory factors.