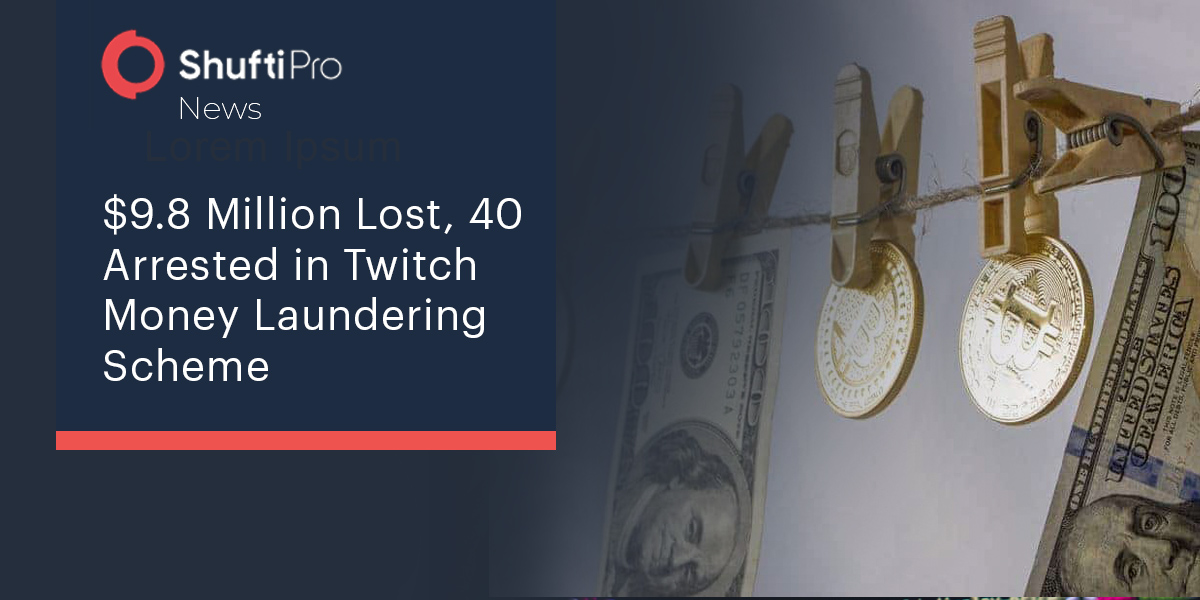 According to Demirören News Agency (via Daily Sabah and Dexerto), the scam was carried out by using stolen credit cards to buy Bits, which are the virtual currency used in the Twitch streaming platform.

The Bits were allegedly distributed to streamers who had to pay the scammers with actual money through a 70 to 80 percent refund. In this way, when scammers bought 1,000 Bits for $10, they could easily make $7 or $8 from stolen credit cards, leaving the streamers to pick up the difference.

Multiplying the amounts with a larger number of stolen credit cards, the scam reached an estimated total of $9.8 million. The long-term money laundering scam was identified with an email-based paper trail going back two years.

The Chief Prosecutor’s Office was in charge of the fraud investigation that led to the arrests. Many of those held in police custody are said to be minors.

After a forum thread titled “Thief KO streamers” appeared on a notable Turkish forum, frmtr.com in November 2021, Daily Sabah covered the suspected scam. According to Daily Sabah, some of the streamers with only 40 to 50 viewers made a significant amount of money. However, the forum threads were not the only red flags.

In October 2021, the money laundering allegations were proved by Ahmed “Jahrein” Sonuç, who said in a tweet that he had evidence. Jahrein, who is one of Turkey’s most famous streamers with 1.7 million subscribers, wrote, “Money was laundered through Cheering with Bits anonymously using stolen credit cards,”

Jahrein called for Twitch to begin work instantly in order to prevent such financial crimes in the future. Some of the streamers on Twitch have admitted to having participated in the scam intentionally or unintentionally.