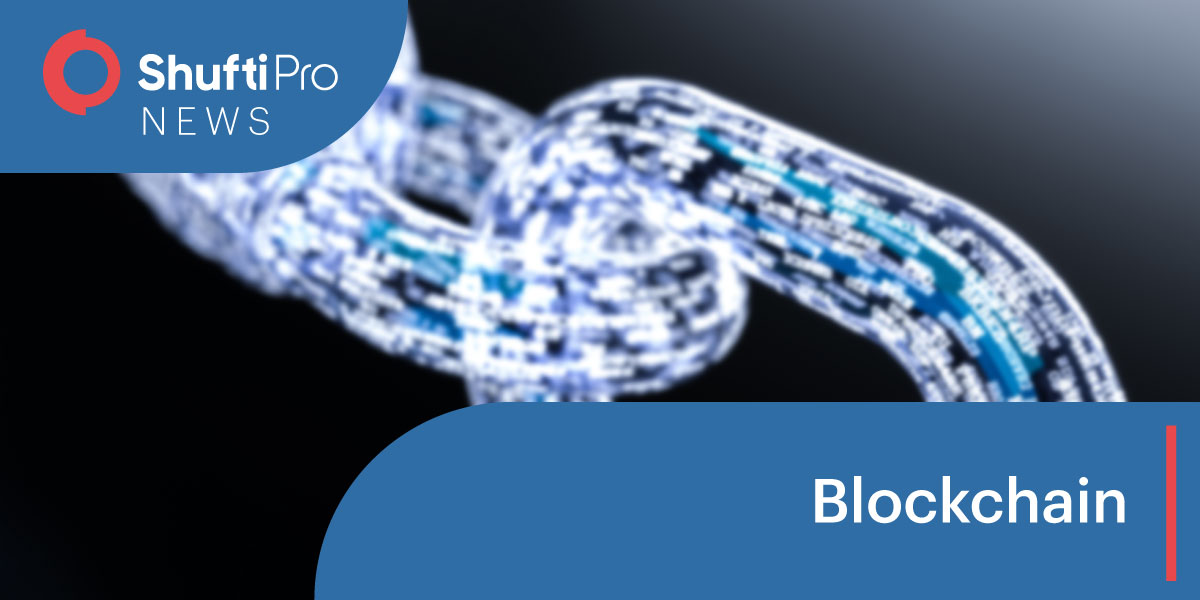 China’s Office of the Central Cyberspace Affairs Commission (OCCAC) has recently announced a new round of blockchain projects for approval from the country’s regulators.

224 blockchain ventures have been approved by Chinese cyber regulators https://t.co/v0nkL6dxUq

224 distributed ledger technology (DLT) ventures have been added to the commission’s registry, which consists of the country’s major tech firms Alibaba, Baidu, and China Mobile.

The news came out when on April 27, a Twitter user ‘AliceolaCrypto’ shared a screenshot of the OCCAC’s announcement. She stated that out of 224 approved projects, about 40% are from Beijing. About one-quarter of the projects will be directed to the fintech sector.

The list of approved projects includes ventures from a number of major corporations, including Walmart China — whose food safety tracking initiative has been successful, and firms involved with the roll-out of China’s state-backed blockchain network such as China Mobile, China Merchants Bank, and Alibaba.

The official launch of China’s long-awaited Blockchain Service Network (BSN) has also been announced on April 25.