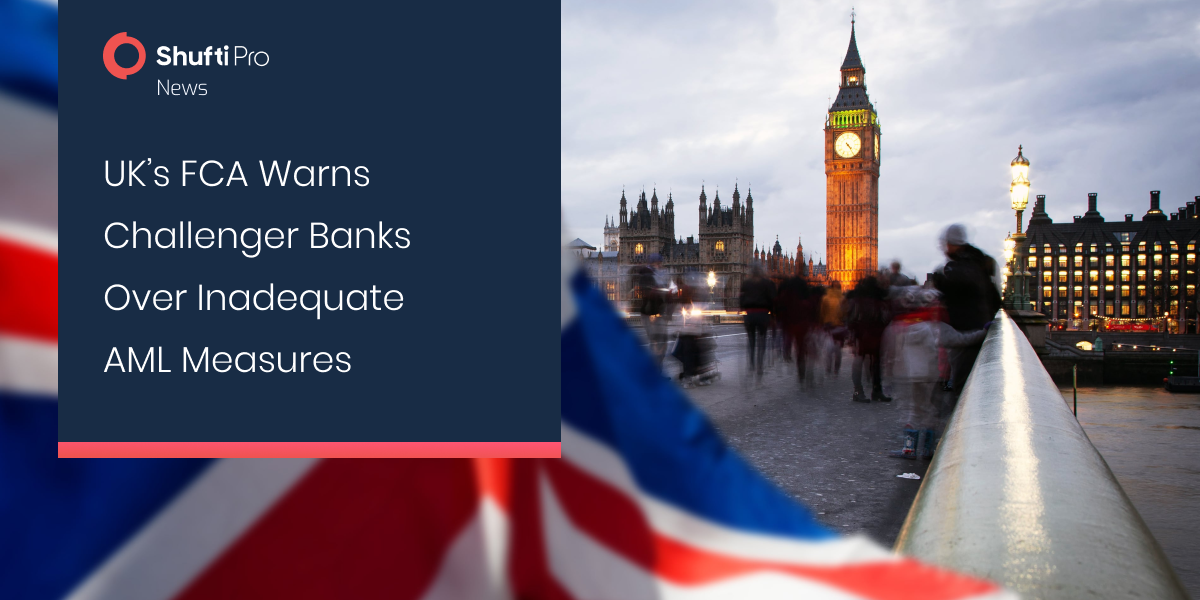 The UK’s main financial regulator has warned challenger banks to improve measures for fighting financial crime so that customers can be at ease during onboarding.

Sarah Pritchard, the head of the market division of the City regulator, stated that there cannot be a “trade-off” between getting customers to come into the fold and the checks that all banks need to perform.

The Financial Conduct Authority (FCA) found that many challenger banks were not doing enough to fight financial crime. Some of the banks did not even have a so-called customer risk assessment system set up.

The AML checks are an important step to ensure that a bank knows who its customers are and can manage the risks of money laundering.

It is a legal requirement for companies that are covered by the UK’s money laundering regulations.

“Without a customer risk assessment, a firm can’t ensure that due diligence measures and ongoing monitoring are effective and proportionate to the risks posed by its individual customers,” the FCA said.

Ms Pritchard said that it is important to prevent financial crime to show that the UK is a safe place for people and companies to do business.

“Challenger banks are an important part of the UK’s retail banking offering,” she said.

“However, there cannot be a trade-off between quick and easy account opening and robust financial crime controls.

“Challenger banks should consider the findings of this review and continue enhancing their own financial crime systems to prevent harm.”

Since their emergence after the financial crisis, challenger banks have taken on the established competition and attracted millions of customers away from their traditional banking homes.

According to Yorkshire Post, the FCA found that some risky customers were slipping through the net and only being discovered by the banks after they had already been a customer for a while.

“Our findings indicated that these customers shouldn’t have been onboarded and that better controls and risk assessment may have identified them sooner,” it said.