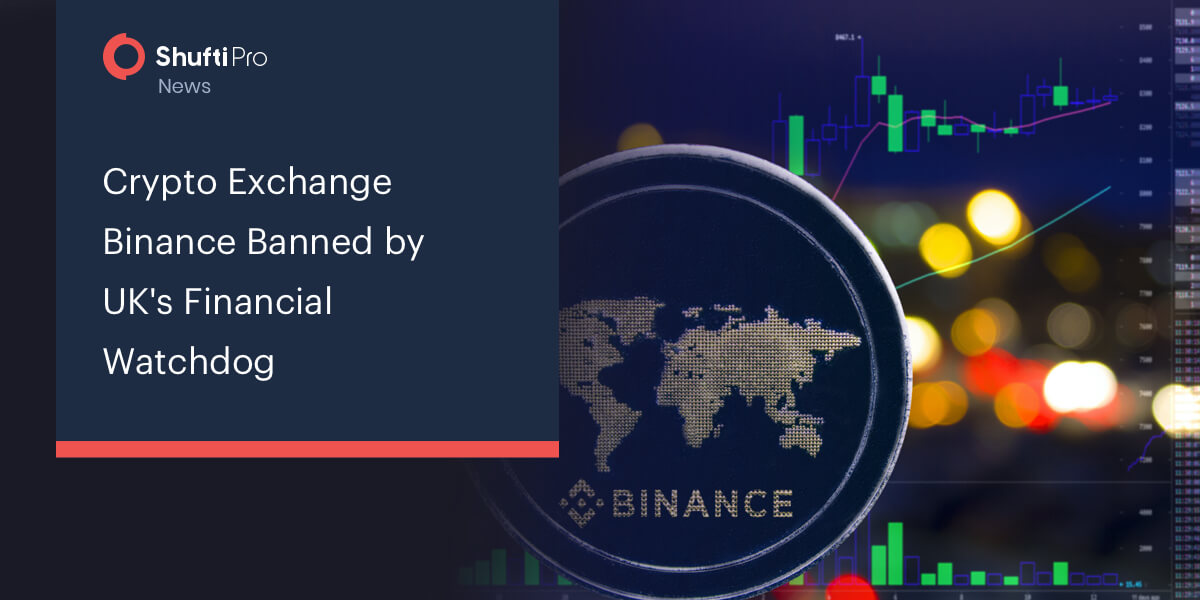 Britain’s financial regulator, the FCA (Financial Conduct Authority) has said that Binance is no longer allowed to conduct regulated activity in the UK.

The Financial Conduct Authority has stated that one of the largest crypto exchanges in the world, Binance, is no longer permitted to conduct any regulated activity in the UK. The regulatory body has also issued a warning to the consumers about the crypto exchange, particularly as the platform is coming under increasing scrutiny worldwide.

The financial watchdog has ruled that Binance cannot conduct any regulated activity in the UK.#binance #financial #ban #exchangehttps://t.co/2S6N2EBB6A

In a notice published on June 25, the FCA stated that Binance Markets Ltd, Binance’s only regulated UK body, “must not, without the prior written consent of the FCA, carry out any regulated activities… with immediate effect”. A wider warning was also issued to all consumers regarding Binance Markets and the Binance Group.

Despite the statement from the FCA, Binance has commented that Binance Markets, which it acquired in 2020, was not yet using its regulatory permissions, and that the FCA’s move would not impact services offered on its Binance.com website.

The FCA UK notice has no direct impact on the services provided on https://t.co/QILSkzx7ac.

Our relationship with our users has not changed. (3/4)

In June last year, Binance announced that the company had bought an FCA-regulated entity and would be using it to offer cryptocurrency trading services using pounds and euros.

Additional Information in the Notice

Although trading cryptocurrency is not regulated in the UK, authorization is required when offering services such as trading in crypto derivatives.

The FCA has stated that by June 30, Binance must display a notice on its website and social media channels, stating “BINANCE MARKETS LIMITED IS NOT PERMITTED TO UNDERTAKE ANY REGULATED ACTIVITY IN THE UK”.

Additionally, the FCA has also ordered that by July 2, Binance must secure and preserve all the records of UK users and inform the FCA.

Why this step has been taken, is not yet explained by either party. However, the step may have arisen due to growing concerns of Binance facilitating illegal activity across the globe.

Japan’s regulator stated on June 25 that Binance was illegally operating in the country. Last month, the US Department of Justice began an investigation on Binance over concerns of AML breach.