| How Liveness Detection is an apt Answer for Facial Spoof Attacks?
Skip to content 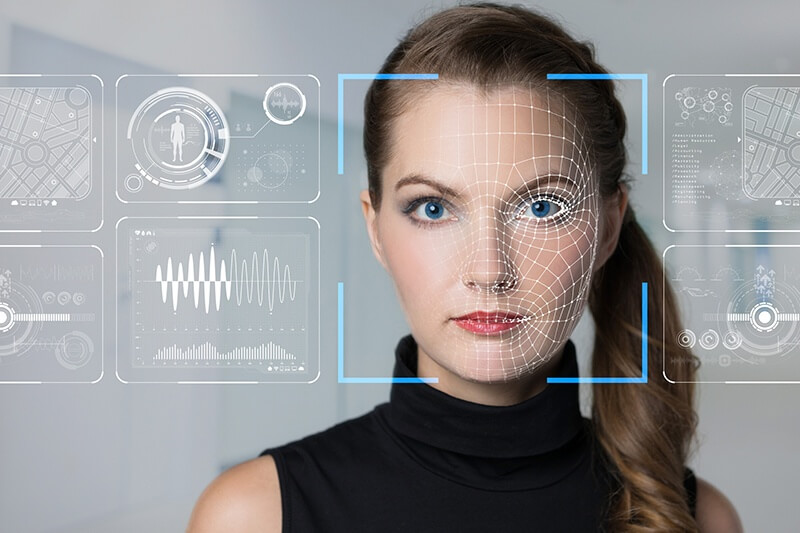 How Liveness Detection is an apt Answer for Facial Spoof Attacks?

The world went haywire on the launch of the new iPhone X; well, to be honest, when does it not? However, Apple made sure they deliver the next best X factor – Facial Verification, which includes the crucial Liveness Detection measure.

The most rapidly growing biometric identification has been facial recognition. An individual’s face is required to authenticate their identity, which acts as their own unique credential to gain access into a system. As fingerprint biometric are at risk from fraud, likewise facial recognition systems are vulnerable to – ‘Face Spoof Attacks’.

Face Spoof attacks have escalated recently. In order to combat this issue, anti-spoofing measures and technologies like Liveness Detection have been developed.

The Concept of Liveness Detection

It is a process assures that the live physical facial presence of a person is validated at the time of authentication via facial recognition. It emphasises on distinguishing a live person from a static portrait picture of an individual. 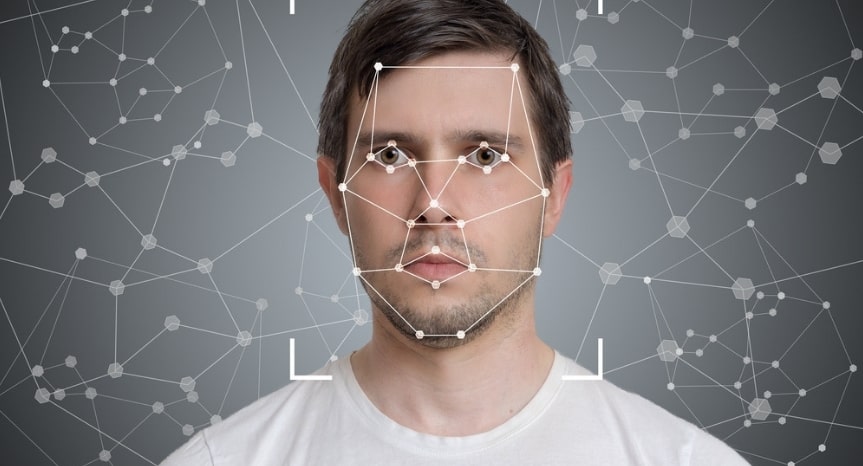 Facial recognition systems need to have anti-spoofing measures in place. Liveness Detection is one of those measures that protects a system from unauthorised access. Ever since that, more and more traditional identity management systems are witnessing spoof attacks. Having adequate levels of liveness detection can greatly minimise the possibility of having break-in attempts. Having liveness detection as a part of your biometric verification process allows for a system that is closer to its maximum potential. It enables a user to feel safe and secure, thus leading to greater client trust and paving a path of improved business-client exchange and relations.

Where millions perform financial transaction or travel across the world, a few individuals intend to deceive rudimentary biometric identification management systems, by either providing fake fingerprints for biometric verification or a portrait picture for the facial recognition system.

Since, data is ever increasing and user authentication requires real time processing to validate an individual’s identity to prevent unauthorised access. It prevents biometric spoofing to take place. It brings in new techniques that involve the system to look past the surface of the skin. Ensuring the system can discriminate between the characteristics of live skin and the replication or copies of those characteristics within a fraction of seconds.

The general public has a huge demand for security measures that ensure their privacy and authenticity is maintained without compromise. Facial recognition has become a part of many security measures and protocols in multiple organizations due its convenience, user friendliness,  direct and upfront approach. Even though new to the identity management system environment, facial liveness detection has become a measure of great importance associated to the prevention of identity theft and associated concerns.

Liveness Detection finds most usage in facial recognition systems that are a part of a greater Identity Verification Suite. Most KYC service providers consist of a live Verification feature, to facilitate and enhance the effectiveness of a solution. Liveness Detection is added to ensure further strengthening of the system and prevent spoofing from taking place.

Liveness detection is a relatively new but very effective technique found in facial recognition systems to prevent spoof attacks. How companies go about the procedure for liveness detection, varies from company to company and on the complexity of a system.

Its deep machine learning engine ensures optimal 3D depth analysis is carried out through adequate comparisonal information. Based on computational Algorithm, different points on the image are compared to that of a previously digitized template. Shufti Pro’s liveness detection proves a person’s legitimate presence as well as prevent from facial spoof attacks.

As a last measure of security, Shufti Pro Incorporates Human Intelligence as a part of its greater protective mechanism. As no technology is 100% accurate, Shufti Pro takes all precaution to manage any anomalies. Human eyes are in place to constantly keep vigilance in real time during a verification cycle.