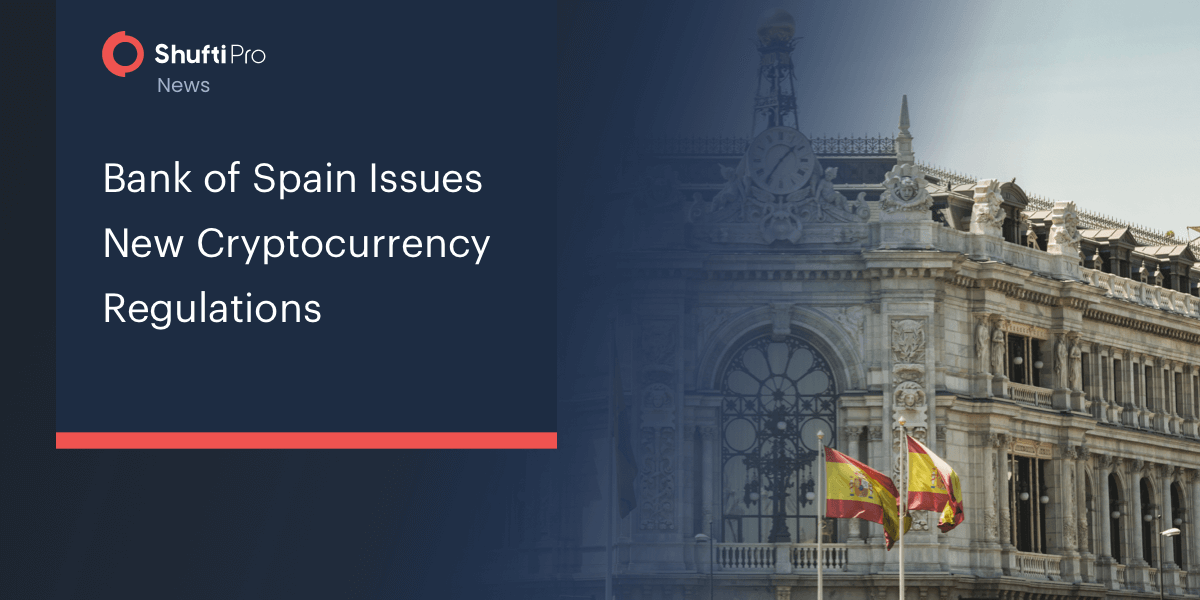 Virtual asset service providers, banks, and other financial institutions are now required to register through the AML registry of the Bank of Spain

The Central Bank of Spain initially announced the registration process back in June, and on October 19, guidelines were published for financial institutions to follow. In August, an initiative to legalize cryptocurrency for insurance and mortgage was backed by Spanish lawmakers.

The registration process is aimed at preventing money laundering by requiring institutions to report their anti-money laundering measures, as well as reporting illicit activities like terror financing or crimes involving the personal information of their customers. According to the guidelines, all institutions dealing with money or providing assets in any form are obliged to submit registration details.

According to the Bank of Spain, these guidelines apply to “all individuals and institutions providing virtual currency exchange services” including trading and custody. The proposed obligations are applicable even to the banking institutions that have customers located outside Spain.

The Spanish Bank also stated that virtual asset providers are required to register “regardless of whether they are also registered in other administrative records in the Bank of Spain or other related authorities.” Although individuals can request registration via mail, they are advised to follow the electronic registry form.

Based on the statement from the Bank of Spain, institutional data will be analyzed for risk analysis while considering the types of clients and the countries in which their services are being provided. Moreover, the purpose of their corporate relationships must be defined along with products and operating volumes.

Additional requirements include documentation with the identification details of those in charge of the respective institution’s compliance regimes. Penalties of up to $11.6 million will be imposed on the individuals and firms that continue providing services without registration with the Bank of Spain.