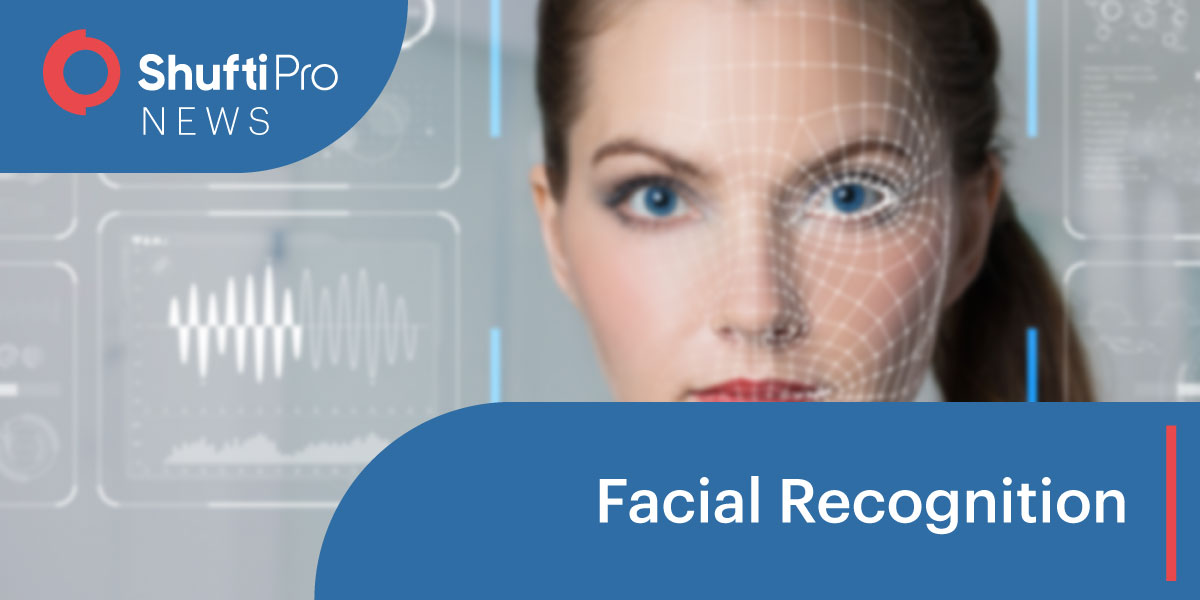 Following a public outcry after the leak of an internal memorandum discussing the utilization of facial recognition technology, the European legislative assembly decided to place a ban over its use. The European parliament’s intranet posted on one of its pages that facial recognition and artificial intelligence assisted translation would affect working techniques, processes, staff profiles and the contraction of services.

The facial recognition technology is expected to be banned in all public places such as stations, stadiums, and shopping malls. The ban will be announced by the European Commission by the end of the month, lasting for up to three to five years. The Dutch Liberal Member of the European Parliament Sophia in ’t Veld, who sits on the European parliament’s civil liberties committee, sought information on benefits, costs, consequences and coherence with EU’s data protection regulation. An internal staff union initiated a complaint in an email sent to all 705 members of the European Parliament and many of the parliament’s 7,500 officials.

The page was removed shortly after the complaints emerged. The EU spokesperson explained, “One exploratory project of the EP administration is to study and understand the potentials and threats of AI applied to parliamentary and administrative activities of the institution,” He further added that data protection was and will forever remain a clear priority for the European parliament and its administration.

The Members of the European Parliament will meet up next week for Committee Meetings. Many interesting votes and debates are scheduled to take place in favor of and against the ban on facial recognition technology.