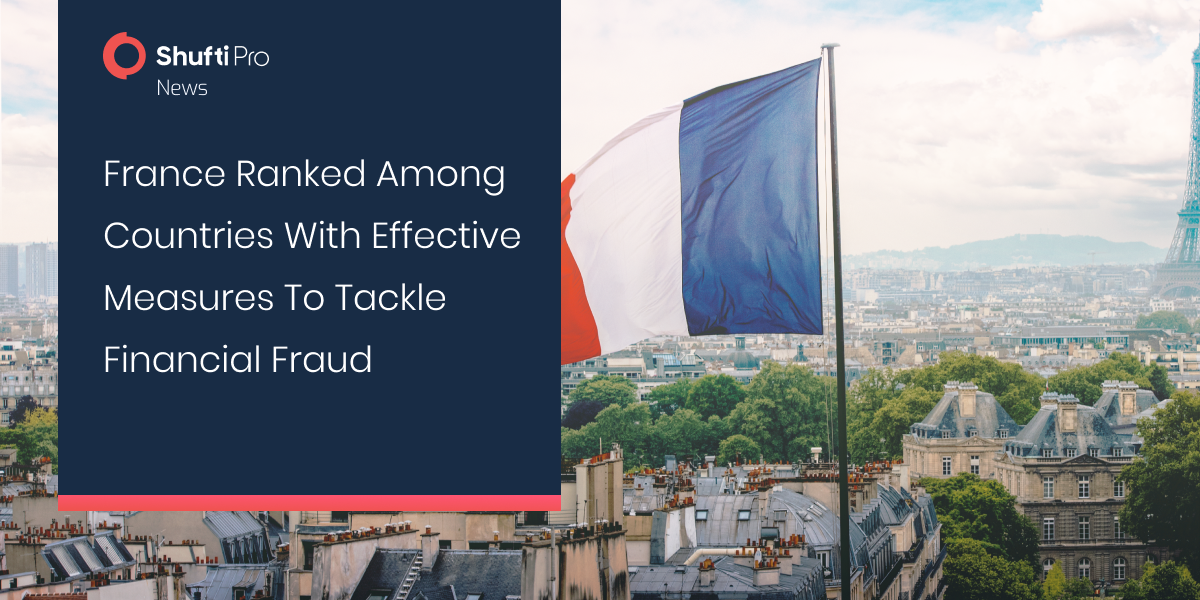 The latest FATF report ranks France among countries that have effective measures in combating financial frauds, yet concerns about drug trafficking in overseas territories still remain.

In an evaluation report, published on 18th May, the Financial Action Task Force (FATF) highlighted France’s robust and sophisticated framework for combating money laundering and terrorist financing, while appraising the effort of the country by implying it has “obtained very good results, depriving criminals in considerable amounts”.

Over the past ten years, France has contributed to reforming its anti-money laundering (AML) practices, as reported in the two and a half long investigation of FATF. These constitute establishing a Central Office for the Fight Against Corruption, Financial and Tax Offences (OCLCIFF), the French anti-corruption agency (AFA) and the National Financial Prosecutor’s office (PNF).

TRACFIN, a financial crime intelligence service, has contributed to the adoption of the “EU Directive 2019” on accessing financial data for law enforcement. Moreover, FATF also stated that France plays an integral part in proposing designations for the UN and EU sanctions lists.

Didier Banquy, president of COLB, the national advisory board for AML/CFT, has said in a press release “It is essential to maintain ongoing vigilance, to adapt and to update our risk assessment, as criminal practices evolve rapidly according to the different opportunities.”

FATF uncovered major suspicions of drug trafficking for cocaine in France’s maritime access to the Mediterranean and the Atlantic via both EU and overseas borders as they possess a higher rate of vulnerability.

An absence of executing a specific strategy for this geographical region is needed even if they are increased controls implemented in the last few years. Furthermore, the report regarded the country’s surveillance in the non-financial sector as ”insufficient specifically for real estate agents and notaries since real estate is an industry inclined to illicit financial activities.”