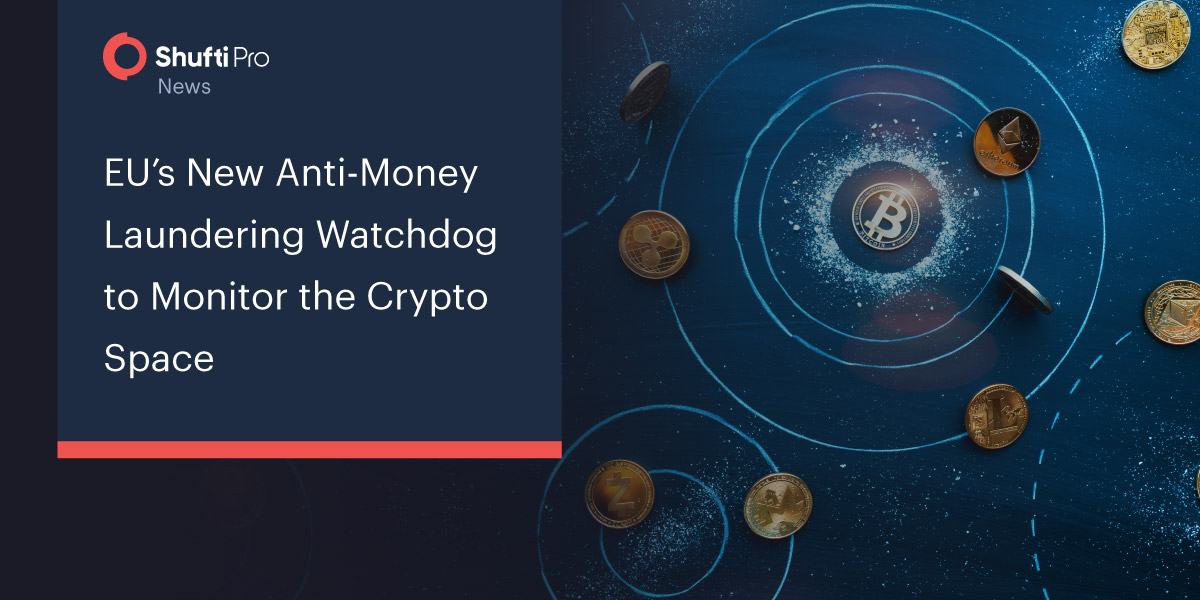 The European Union is developing a program to impose stringent regulations on the cryptocurrency sector as part of its efforts to combat money laundering and terrorist financing.

The European Union is set to launch its new financial regulator in 2024 with the aim of preventing money laundering and terrorist financing. As the new regulatory body is being set up, the EU looks to increase its oversight of the crypto industry by giving more authority to the new AML watchdog.

According to a recent Chainalysis report, cryptocurrency-based crime is rising in absolute terms. However, compared to the overall increase in crypto usage, the proportion of crime has reduced.

The 27-nation union aims to include cryptocurrency firms within the boundaries of its new anti-money laundering regulator as concerns regarding digital assets being used for illicit financial crimes are being reported.

The European Commission has the responsibility to establish the scope and structure of the new regulatory body. According to reports, Germany, Spain, Austria, Italy, Luxembourg, and The Netherlands are pushing to monitor the cryptocurrency sector.

The new watchdog will be given the authority to oversee banks, financial institutions, as well as crypto-trading firms. As of now, the anti-money laundering measures in Europe are controlled by several regulators across different nations in the European Union. The lack of a unified system often gives rise to difficulties in coordination.

Since the European Commission published its initial proposal on anti-money laundering in July 2021, its focus on the cryptocurrency sector has sharpened.

However, the amendments to the proposal are not yet clear in regard to the crypto sector. It is also not known whether all EU member states will agree to the changes. In any case, the European Parliament will play an important role in the finalized proposal.

Luis Garicano, a leading lawmaker for the proposal, said that it is important that the new watchdog monitors digital assets because crypto “is one of the fields more prone to money laundering activities.”