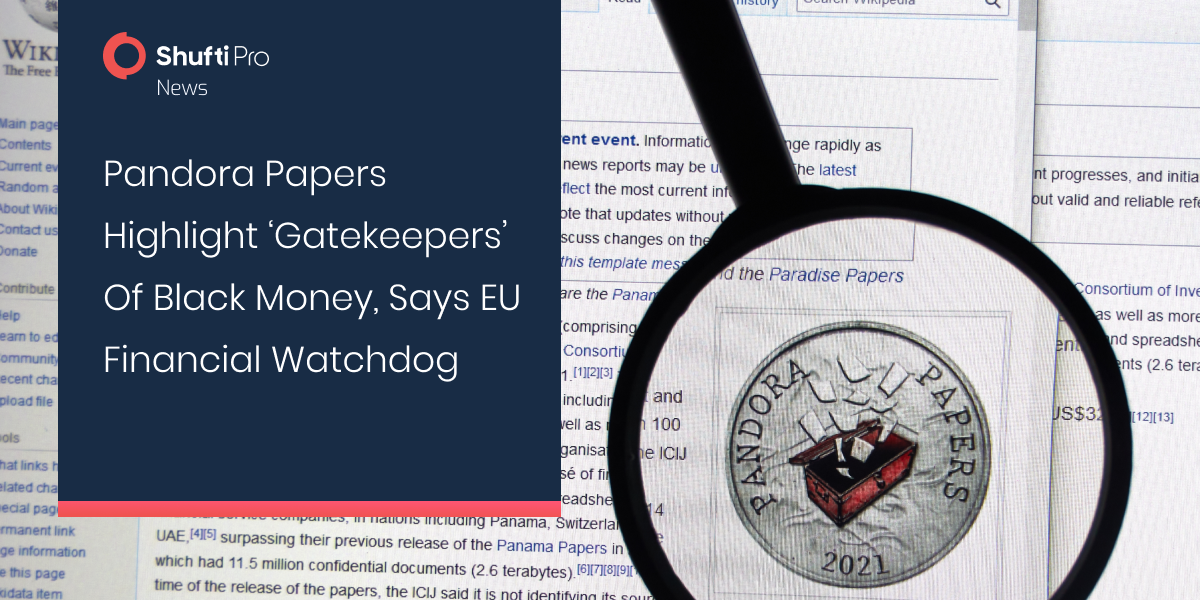 The new report of MONEYVAL offers a diminishing rebuke across European governments that are unable to tackle illicit financial crimes.

In the new report of the Committee of Experts on the Evaluation of Anti-Money Laundering Measures and the Financing of Terrorism, termed MONEYVAL, the Council of Europe’s financial crime research arm, showed resentment towards governments across Europe who had failed in tackling illegal money flows, declaring the continents “weak defences” against terror financing.

Appreciating the works of the International Consortium of Investigative Journalism (ICIJ), which has extensively published about the flow of dirty money throughout Europe for the past few decades, MONEYVAL highlighted the 2021 Pandora Project, based on the giant leak of 14-offshore service providers, by adding that the global journalism collaboration shed light on the growing scale of money laundering threat and perseverance of launderers.

As mentioned in the introductory section of the report, ​​Elżbieta Frankow-Jaśkiewicz, chairperson of MONEYVAL, prominently admired the constant exposure of ICIJ against the role of lawyers in aiding black money which caught the attention of its group on these so-called gatekeepers last year.

Only three countries have an effective policing mechanism to stop big banks from conducting illegal cash flows worldwide, as per declared by the report. Whereas, European governments have proved to be fatal in punishing lawyers, accountants, and professionals who violate the laws against financial crimes further added in the report.

In 2020, ICIJ published an investigation of FINCEN Files, along with the collaboration of Buzzfeed News and 100 other media partners, revealing the role of worldwide banks in moving massive flows of black money affecting the financial system. Many major suspects of illegal money were exposed during the investigation including the prominent European financial institutions.

As stated in the 2018 paper, published by researchers Joshua Kirschenbaum and Nicolas Véron, Europe consists of unified financial regulations but the lack of any suitable anti-money laundering authority fosters a vicious circle of erosion. The results of this uneven enforcement provide opportunities for financial criminals to emerge across Europe and halt the undermining integrity of the continent, further written by the authors.