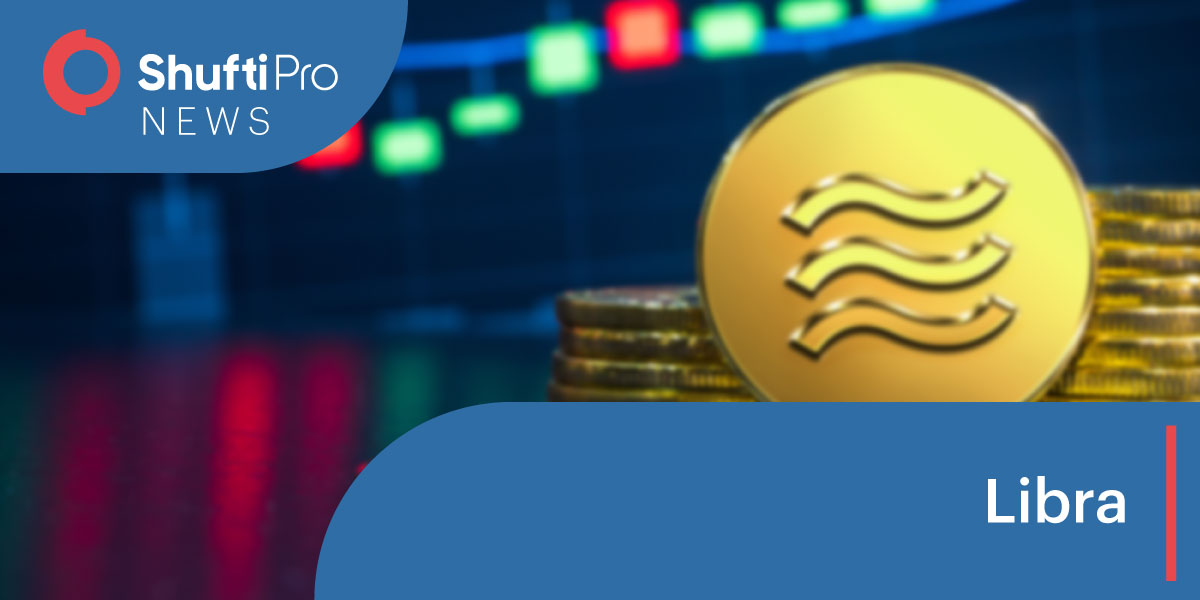 Ueli Maurer, who is also the finance minister of Switzerland, said that Libra would not be accepted by central banks and therefore can not work as a currency. In an interview, Ueli Maurer told Swiss broadcaster SRF,

“I don’t think (Libra has a chance in its current form), because central banks will not accept the basket of currencies underpinning it. The project, in this form, has thus failed.”

Libra was unveiled earlier this year and will be launched at some point in 2020. However, it has faced significant criticism from financial regulators and privacy advocates.

The co-creator David Marcus of Facebook has said that due to the regulatory hurdles, the launch can be delayed beyond the scheduled June date.

Libra is to be backed by a reserve of assets such as bank deposits and government debt held by a network of custodians. This structure is built in order to foster trust and avoid the price swings faced by other cryptocurrencies.