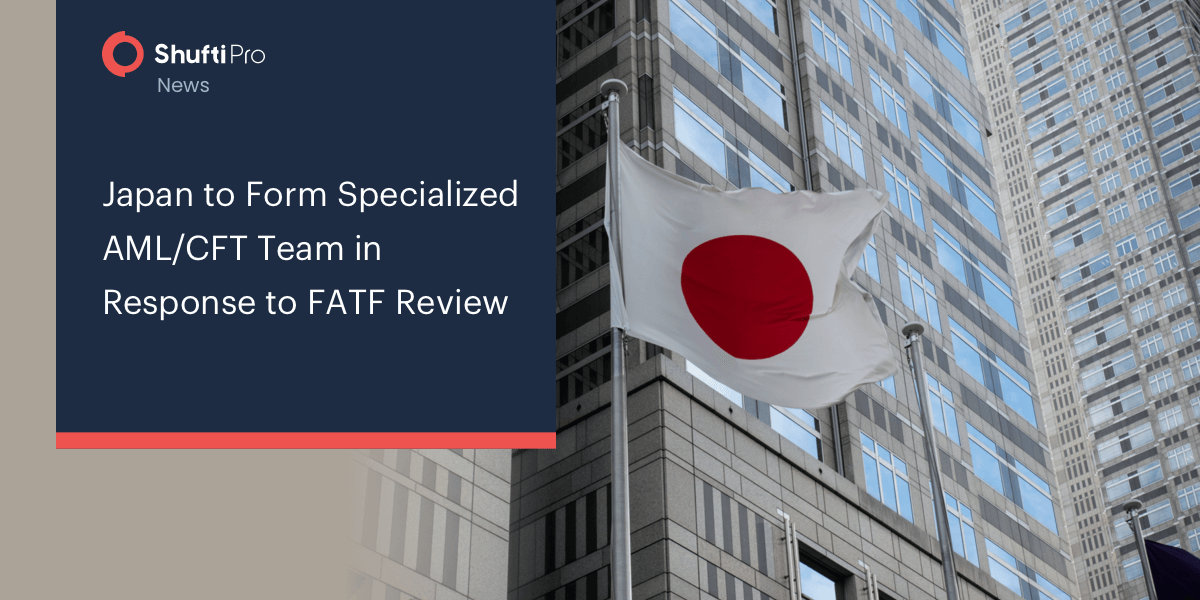 Japan has been advised by the FATF to enhance cross-agency coordination and overcome barriers of a fragmented bureaucracy to make AML efforts more effective.

In response to FATF’s recent evaluation, the Japanese government is reportedly forming a specialized team to enhance AML/CFT (Anti-Money Laundering and Counter-terrorism Financing) plans. The new team will be created under the Cabinet Secretariat, including some other agencies.

At last month’s Plenary, the FATF found Japan’s measures to combat money laundering and terrorist financing to be delivering adequate results, particularly in terms of its use of financial intelligence and international cooperation.

However, focus was advised on certain areas, including proper supervision of and preventive measures by financial institutions and DNFBPs (Designated Non-Financial Business and Professions), investigation and treatment of money laundering and terrorism financing, and the prevention and misuse of legal persons and arrangements.

Another issue raised in the FATF’s June Plenary meeting was regarding the lack of inter-departmental cooperation within the government, which led to the ineffective implementation of legislation and regulation to tackle financial crime.

The new team will consist of the Financial Services Agency (FSA) and the Justice Ministry, both of which will help enhance cross-agency coordination and overcome current fragmentation in the bureaucracy.

The FATF has also called for strict administrative penalties and tougher punishments for those that do not comply with AML laws. Nikkei Asia also revealed that the government would be announcing penalties for AML violations in the parliament next year.

A new report on Japan’s evaluation by the FATF will be released in August after a quality and consistency review.