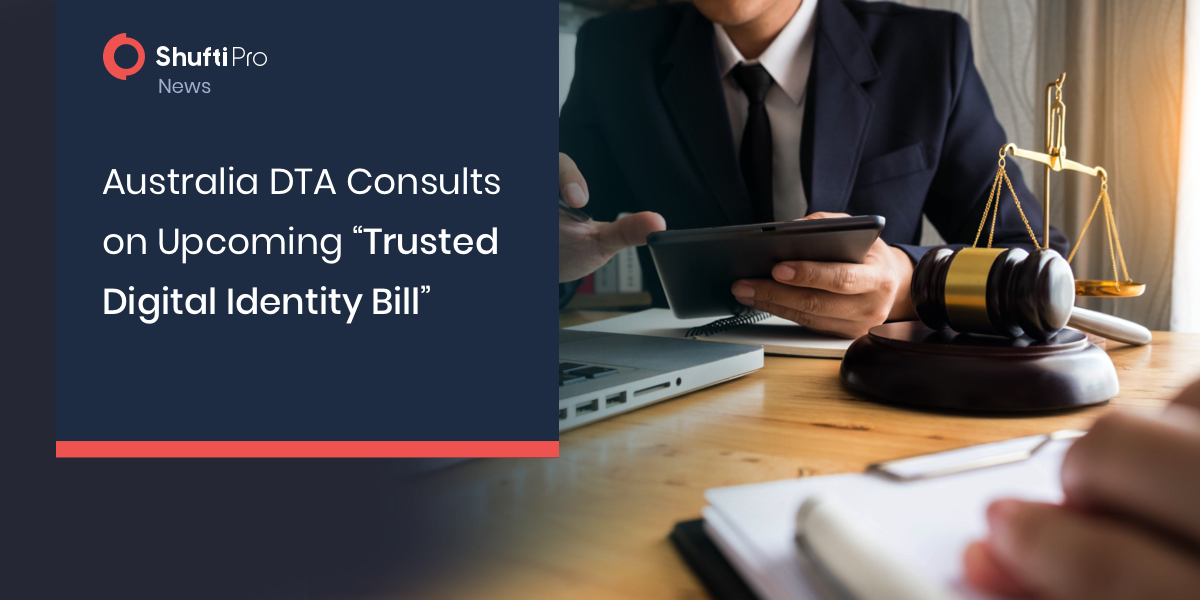 Australia’s Digital Transformation Agency (DTA) has published a release paper to parliament, providing consultation on the planned introduction of new legislation, known as the  “Trusted Digital Identity Bill”. The legislation is expected in the second of this year.

The bill will make it possible for non-governmental organizations to provide digital identification services in Australia for the very first time.

At the moment, Australia’s digital ID system has been enabled through 75 government services, for the use of over 2.56 million Australians and over 1.27 million businesses.

The DTA stated that the first round of consultation received a positive response, which called for the expansion of the scope of the digital identity system, and for stronger governmental efforts to be enclosed in the law.

Here’s your chance to influence Australia’s Digital Identity legislation. We’re now engaging with stakeholders and the public by seeking feedback on the Digital Identity Legislation Position Paper. Have your say at https://t.co/pAq76a7Kqx by 5:00pm AEST 14 July 2021. pic.twitter.com/psH7A5wwnX

The current consultation makes up the second phase of DTA’s three-phased comprehensive consultation process. Phase 2 involves engaging with the public and the stakeholders to devise clear policies in the following key areas:

The position paper, which is open for comment until 14 July, provides consultation to facilitate the development of the Trusted Digital Identity Bill, expanding Australia’s digital identity system and making it accessible to all the sectors of the economy.