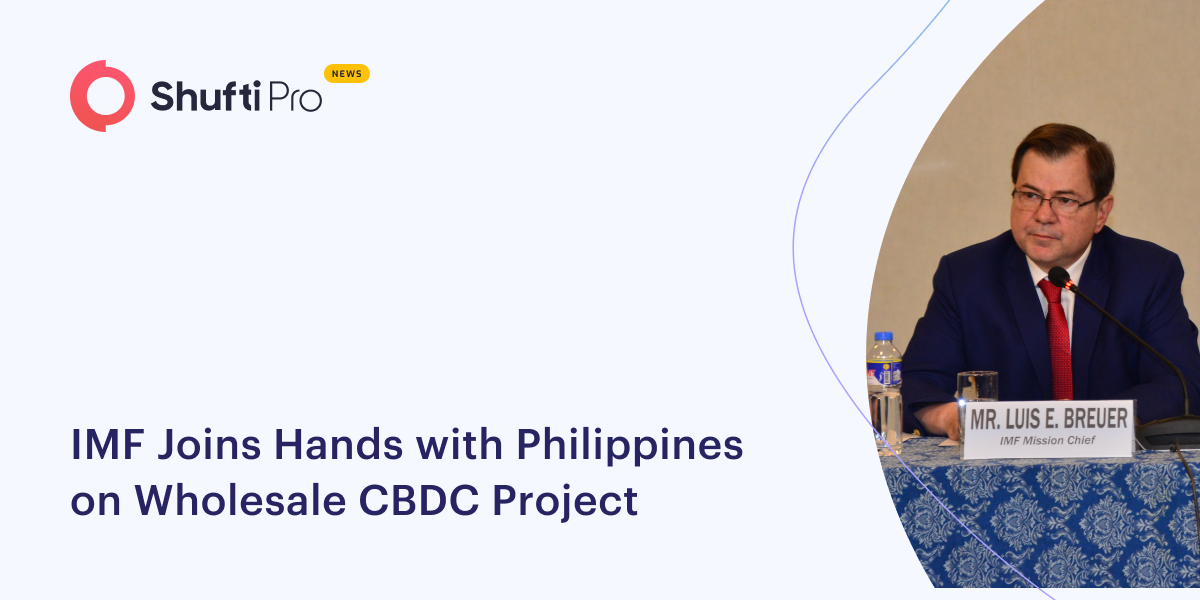 The IMF revealed its role in offering consultation to the BSP on the technicalities involved in creating the CBDC. Other than technical support, the IMF announced that it would offer training to the central bank’s staff on the application of digital currency versions.

As per public disclosure, the collaboration between IMF and BSP is strictly for developing wholesale CBDC, a move the Philippines has been working on since May 2022.

The central bank is envisioned towards the wholesale of CBDCs because retail CBDCs are considered to have limited acceptance given the diversity of digital payments in the country.

As confirmed by both parties, revolutionising cross-border transactions is the primary reason for the decision to explore wholesale CBDCs. The latest research indicated that the Philippines was among the top 5 leading recipients of inbound remittances, which initiated the BSP to scout the offering of transactional CBDC.

Besides the advantages the wholesale CBDC could offer the Philippines, IMF highlighted significant potential constraints. The fund mentioned that since the country is on the FATF (Financial Action Task Force) list for advanced money laundering, the government needs to implement strict AML guidelines.

“The central bank has also acknowledged the risk of a more significant role by the central bank reducing interbank activity, which might detract from progressing capital market developments in the country,” read the report.

On all the array of benefits of CBDCs, the sceptics remain cautious of legal tender over various perceived laws. The issue of privacy remains a major concern, with some claiming that CBDCs might become tools of surveillance over citizens.