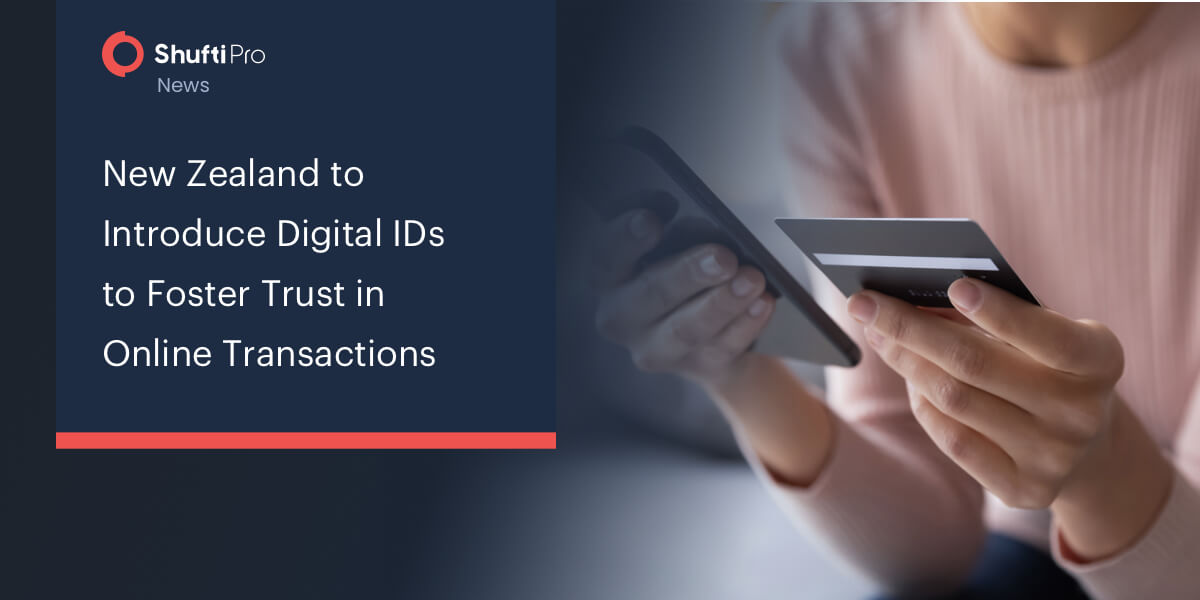 New Zealand is working towards a national law that would bring consistency to the country’s efforts at creating digital identifications that are also acceptable among Australians, Kiwis and other foreign partners.

The Minister of Digital Economy and Communications, David Clark, said, “that businesses have asked for standards that would make interoperability, innovation and collaboration on digital IDs possible.”

Clark also highlighted that the government is developing a digital trust framework to speed up the development of the system. Proposed laws consisting of the stakeholders’ rights and responsibilities will be passed to Parliament.

Australian Employment Minister, Stuart Rober, said, “the country’s digital ID program is a high priority for all government agencies, announcing that its Digital Transformation Agency (DTA) is relocating from Services Australia to the Department of Prime Minister and Cabinet.”

Robert who has also been a head of the DTA, announced that the government plans on setting up cyber hubs that will enable large organisations to give cybersecurity services to minor agencies. An electronic funds transfer sale vendor, Eftpos, has already applied to get its digital ID services recognised. This makes it the first business that has taken an initiative towards the digital ID framework.

In New Zealand’s framework project, the proposal by Clark will also highlight how information by public and private participants must be handled. Clark says a successful digital ID program will “would foster trust in online transactions which is expected to increase the number of transactions, adding to the growth of the national economy.”

Clark also says that this move will also improve the economy. The digital IDs will allow people to start new jobs or register for anything without having to carry their physical documents everywhere. This will also help to get rid of paper and the process of managing the papers for businesses, which will further increase the productivity of the employees.