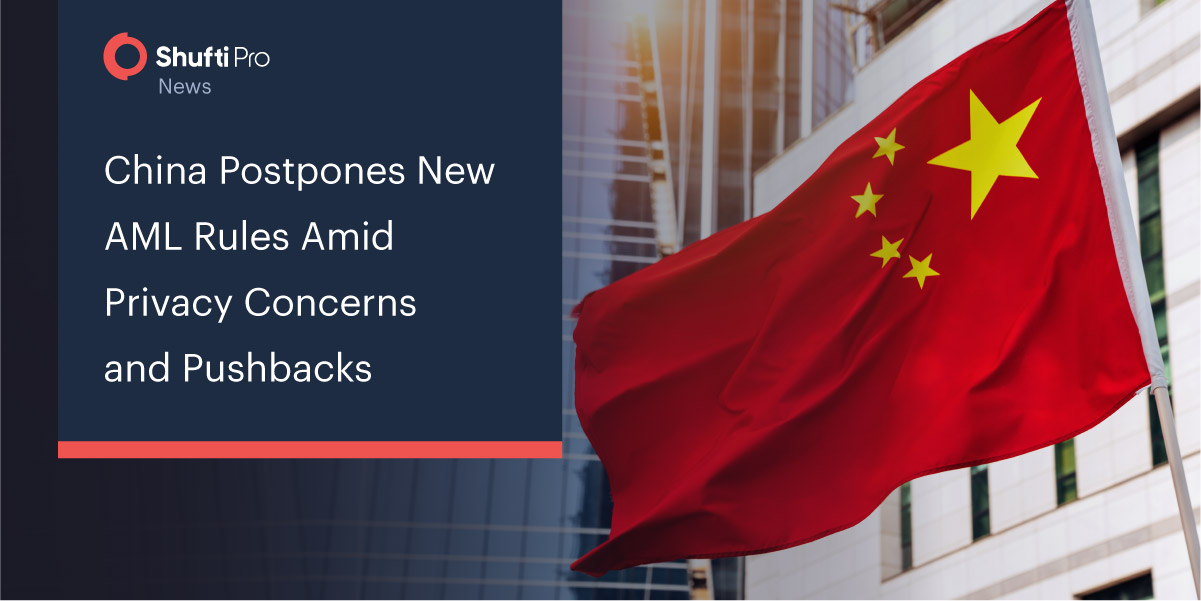 China has delayed the introduction of new rules for due diligence as financial institutions require more time to improve internal management systems.

China’s central bank has decided to delay the implementation of new rules to strengthen the monitoring of cash withdrawals and deposits due to “technical reasons”.

The new regulation aimed at preventing money laundering was actually slated to take effect on March 1, 2022. It would require people making a single cash deposit or withdrawal exceeding 50,000 yuan (US$7,8884), or US$10,000 in a foreign currency, to report the source and intended use of their money.

However, the PBOC released a notice on Monday, 21st February 2022, stating that the new rules would not be applicable as of yet, and transactions would continue under the ongoing protocols which require financial institutions to simply check the client’s identity.

“After the promulgation of the regulation, some small and medium-sized financial institutions raised that it puts forward specific standards and requirements on a variety of financial products and business models, and financial institutions need to revise and improve their internal management systems, information systems, business processes, and conduct personnel training,” the statement said.

At the beginning of February, the PBOC stated that the new rules would not affect the normal cash deposit and withdrawal needs of people, and the sole purpose was to prevent illegal activities such as money laundering while ensuring compliance with international standards.

Apart from the regulations, China has also launched crackdowns on illicit financial activities such as telephone scams, illegal fundraising, and cross-border gambling. Up until November 2021, the police had handled over 370,000 telecom fraud cases.