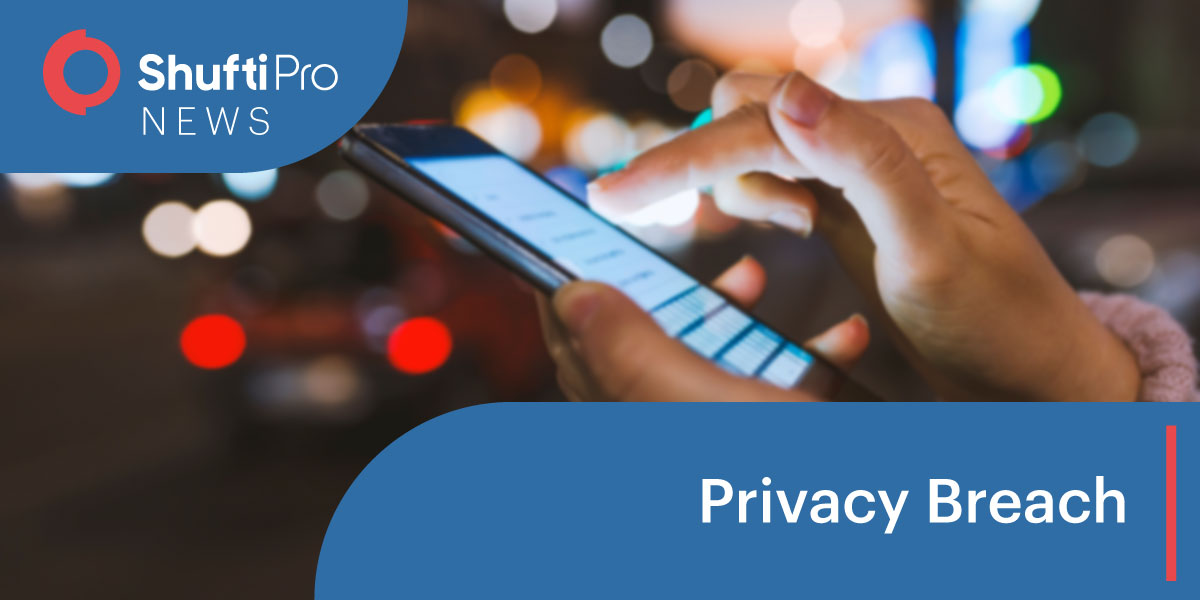 A lawsuit was filed against Facebook by Australia’s privacy regulator, blaming the social media platform of giving out personal details of more than 300,000 users with Cambridge Analytica, without their consent. In a Federal court proceeding, Facebook was accused of breaching privacy law by revealing personal information of more than 311,127 users for political profiling through a survey product, “This Is Your Digital Life,” on its website.

Angelene Falk, the Information Commissioner said that Facebook was designed in a way that users were incapable of exercising reasonable choice and control over how their personal information was revealed. “We’ve actively engaged with the OAIC over the past two years as part of their investigation,” a Facebook spokesperson claimed, pointing to the modifications the social media giant has made in discussion with international regulators but refusing to comment on the current indictment.

Last Summer, Facebook was imposed a fine of $5 billion by the U.S. Federal Trade Commission after an investigation was initiated by the same user personality quiz from 2014 to 2015. The FTC’s fine was just a fraction of Facebook’s annual revenue. However, the potential penalty Facebook is facing in Australia is about five times its annual revenue.

Facebook was indicted for inappropriately disclosing user information belonging to 87 million individuals worldwide with the survey tool of now-defunct British firm Cambridge Analytica. According to the Information Commissioner, Facebook was unaware of the nature of data it shared with Cambridge Analytica’s “This Is Your Digital Life” initiative, but it was unsuccessful in taking favorable steps to protect users’ personal information.

According to the court filing, the Australian users’ personal information was exposed to the risk of disclosure, monetization and use for political profiling purposes. It stated, “These breaches amounted to serious and/or repeated interferences with the privacy of the Australian affected Individuals.”

Regarding the lawsuit, Facebook officially stated: “We’ve actively engaged with the OAIC over the past two years as part of their investigation. We’ve made major changes to our platforms, in consultation with international regulators, to restrict the information available to app developers, implement new governance protocols and build industry-leading controls to help people protect and manage their data. We’re unable to comment further as this is now before the Federal Court.”