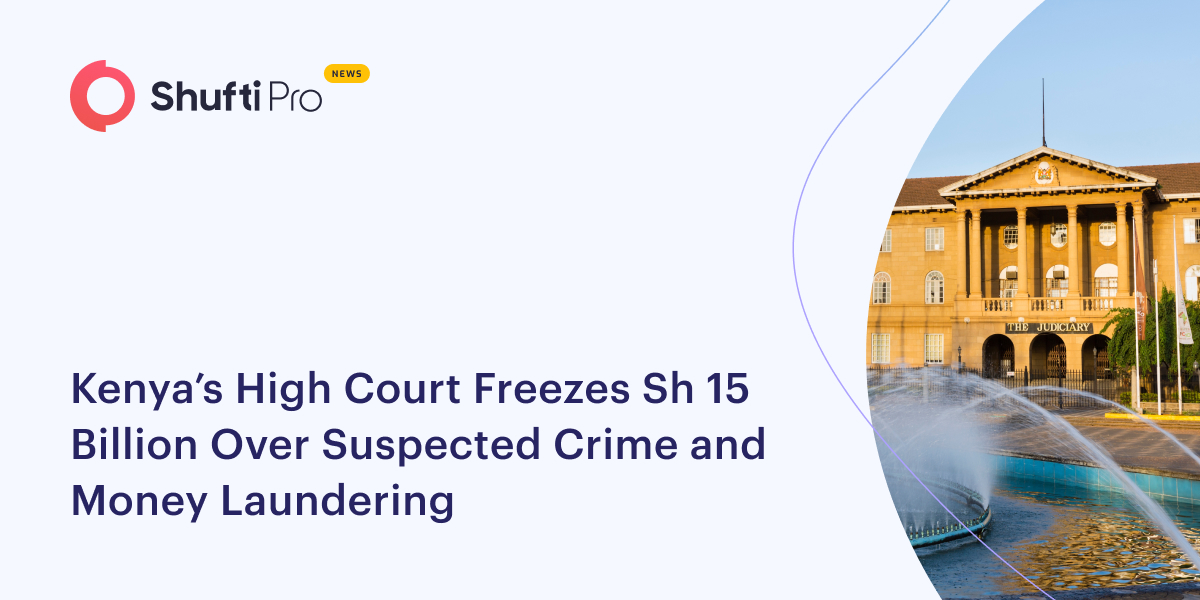 The High Court of Kenya has frozen more than Sh15 billion over suspected proceeds of Money Laundering (ML) and related financial crimes.

The majority of the companies whose billions were held included start-ups that had connections to Kenya and Nigeria and had transferred millions of shillings from Asia, West Africa, and the Middle East.

According to the Assets Recovery Agency (ARA), shell firms were also established in Kenya to use the country’s open banking system to launder money from other countries.

The agency subsequently filed applications to forfeit the sums to the government after the freeze, but the company owners resisted the accusations.

Following the election on August 9, the agency filed requests to withdraw petitions calling for the seizure of the cash.

Three Nigerian companies, OIT Africa Limited, Avalon Offshore Logistics Limited, and RemX Capital Limited, which were at the hub of a global money laundering syndicate and were in a position to lose Sh5.7 billion as criminal proceeds, were the first businesses to receive their money back.

The Sh15 million that had been frozen due to fraud charges was also returned to Kandon Technologies Ltd.

The Nigerian companies said that billions of shillings belonging to Kenyans and Nigerians had been sent to their loved ones.

OIT Africa Ltd. had the greatest amount, Sh4.8 billion, spread between two accounts at Equity and one at UBA. Whereas RemX Capital had Sh765 million deposited in one UBA account, Avalon Offshore Logistics had Sh43.5 million in two Equity accounts.

It was discovered that the Sh2.3 billion stored in the three Ecobank accounts belonged to KiwiPay PTE, a Singapore-registered company.

Korapay Technologies Limited, another Nigerian fintech company that had been engaged in online fraud, also received Sh30 million in return.

Kora praised the move and remarked that it had always upheld its innocence.“We’d like to commend both agencies (ARA and DCI) for their professionalism and thoroughness in seeing this investigation to the conclusive end,” said Kora’s COO Gideon Orovwiroro.