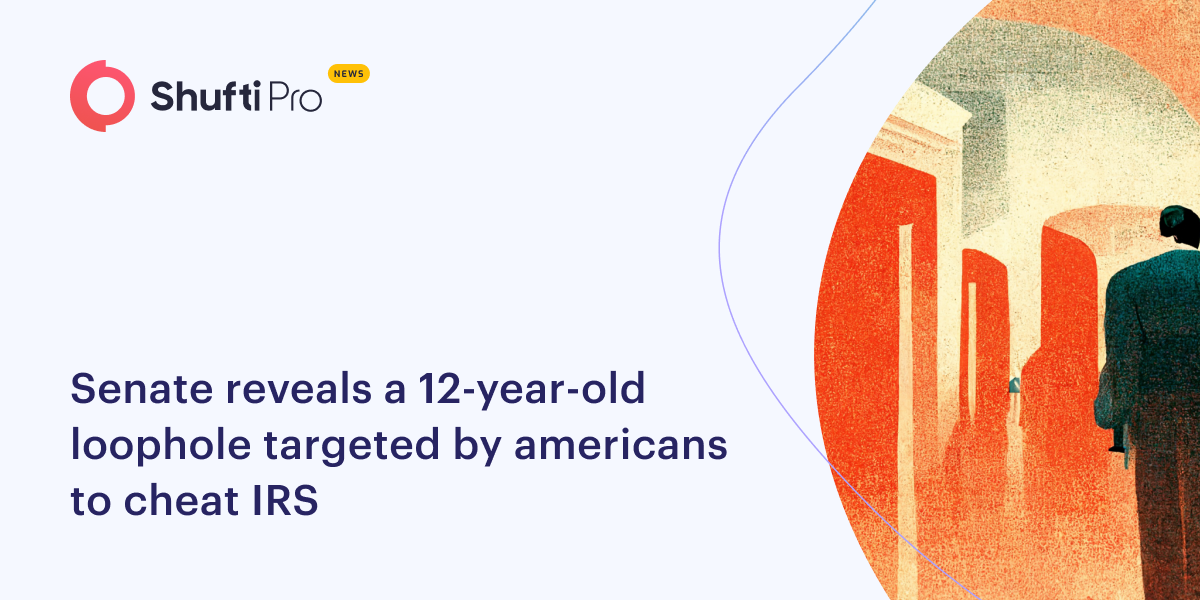 According to a Senate Finance Committee investigation, wealthy Americans are using a “deeply troubling” loophole in a 12-year-old US law intended to combat offshore tax evasion to conceal “vast amounts of income” from the Internal Revenue Service.

The committee, led by Oregon Democrat Ron Wyden, looked into the shortcomings after investigating Robert Brockman, a billionaire software entrepreneur, who was charged in the biggest tax fraud case in US history. Before his case went to trial, Brockman, who passed away this month at the age of 81, allegedly used offshore trusts and organizations to conceal $2 billion in revenue from the IRS.

As per a Senate report released on Wednesday, effective methods of tax avoidance includes the 2010 Foreign Account Tax Compliance Act, FATCA. All the banks from around the world are required to report assets and accounts of US clients to the Internal Revenue Service. But the wealthy Americans have found a strategy to bypass rules and draw less scrutiny from the banks.

“It doesn’t take a rocket scientist to see how this loophole leads to billions in tax evasion,” Wyden said in a separate statement.

The technique was described in the study as being “shockingly simple,” and it begins with the formation of shell corporations abroad and their IRS registration as offshore financial institutions. According to the study, IRS grants businesses with special Global Intermediary Identification Numbers, or GIINs, which exempt the banks from FATCA’s requirement to determine if the accounts are held by Americans.

The Cayman Islands, British Virgin Islands, and Guernsey are among the tax havens where hundreds of thousands of organizations with GIINs are headquartered. According to the paper, IRS typically issues the IDs without looking into the recipient’s assets, activities, or beneficial owners because, in its words, it is “extraordinarily difficult to complete meaningful due diligence.”

“This ‘shell bank’ loophole creates widespread risks for offshore tax evasion and money laundering,” the report said. “Due to persistent budget cuts and decade-long campaign to gut the IRS, the agency does not have the personnel or the capabilities to adequately monitor whether these offshore entities are properly reporting accounts belonging to US persons.”

Considering the IRS’s major shortage of resources, Brockman’s scheme might have bypassed the agency or federal prosecutors if not for the evidence offered by a Vista whistle-blower and cooperation of several co-conspirators as per the study.