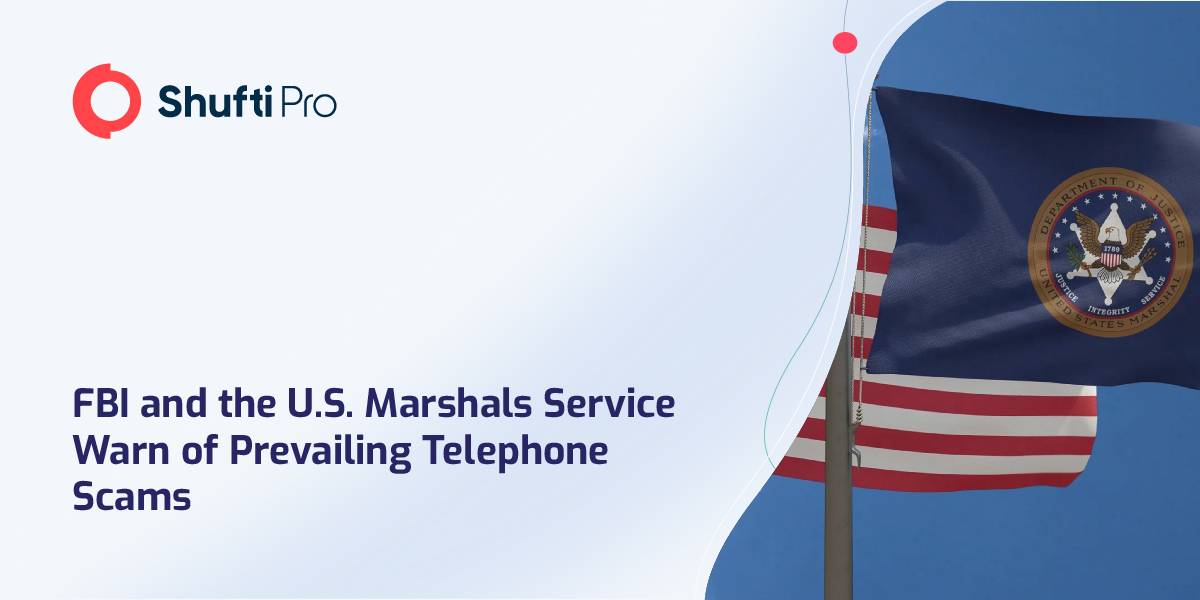 FBI and the U.S. Marshals Service have warned of prevailing telephone fraud in which callers act as court officers, marshals, or other legislative bodies in order to collect fines from victims.

The release states that fraudsters would use different tactics, including providing names of federal judges and legislative bodies, badge numbers, and courthouse addresses to sound credible. Moreover, they spoof contact numbers to appear to be someone calling from a court or any government agency.

“During these calls, scammers attempt to collect a fine in lieu of arrest due to a claim of identity theft, failing to report for jury duty, or other offenses,” as per a joint release from the Marshals Service and FBI. “They then tell victims they can avoid arrest by withdrawing cash and transferring it to the government, purchasing a prepaid debit card such as a Green Dot card or gift card and reading the card number over the phone to satisfy the fine, or by depositing cash into bitcoin ATMs.”

One such fraud happened in the greater Philadelphia area in which the caller pretended to be an agent with Customs and Border Protection and informed the target that a parcel of illegal items addressed to them was seized.

“The caller will say that the package was sent from Mexico or Colombia and that various bank accounts used to wire money to Mexico and Colombia have been associated with the target’s name,” as per the release.

To sound credible, the fraudster provides warrant numbers, phone numbers, fake badges, and any other easily accessible public data that is associated with that target.

“The victim is then told they must make payment to the U.S. Treasury or other government entity,” the release states. “The call then ends with the scammer advising the victim that they will be re-contacted by an investigating official.  A short time later, the victim is contacted by another individual identifying himself as the United States Marshal, references the previous conversation with the scammer posing as a CBP Officer, and presents a great monetary demand to the victim along with the threat of arrest for non-payment.”

As per the release, the main target of scammers is senior citizens, and they’ve caused losses of tens of thousands of dollars nationwide.

The release says Marshals would never ask anyone for details like debit/credit card data or bank routing numbers and advises residents not to provide their financial or personal information to any unknown caller.

The Marshals Service advises individuals to hang up immediately and call the local FBI or clerk of the court’s office of the U.S. District Court in the local area to stay safe from the scammers.