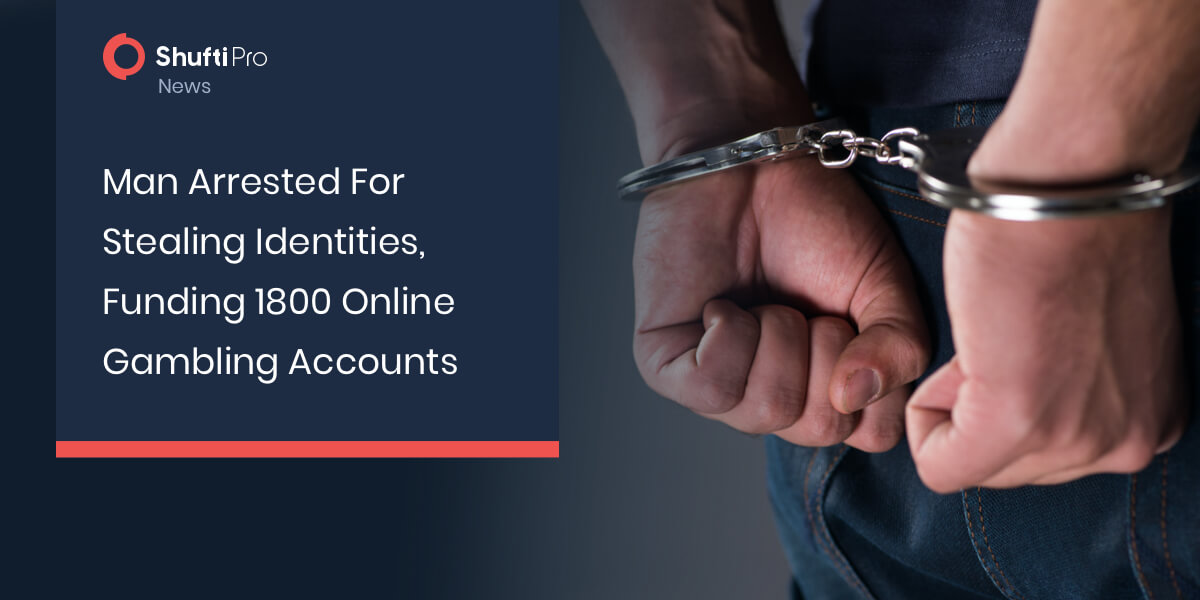 The man suspected of stealing other’s identities to create online gambling accounts has finally been arrested. A fraudulent Unemployment scheme has also been unveiled.

An individual named Casey Ennis from Audubon has been charged with identity theft, credit card theft, cybercrimes, theft by deception, forgery, and possession of methamphetamine, as announced by the New Jersey State Police on Tuesday evening.

In January 2020, an investigation was launched after the New Jersey Division of Gaming Enforcement contacted the state police’s financial crime unit to assist with a fraudulent case involving suspicious online gaming accounts.

Numerous victims reported that fake gambling accounts were created in their name and their identities were used to fund the illegal activities. Detectives have a strong reason to believe that Ennis stole their identities and illegally opened the accounts in Atlantic City’s online casino.

Considering that identity theft has now become the most common type of fraud worldwide, this incident has reinforced the importance of safeguarding digital identities.

Investigators also asserted that Ennis was operating an unemployment benefits scheme using fake identities to file for fraudulent unemployment claims. The criminal has been accused of opening fake bank accounts using the stolen identities, transferring unemployment funds to those accounts, and then later making cash withdrawals.

To prevent such incidents from repeating in the future, online gambling platforms need to verify each customer during the initial stage of account opening. By combining facial biometrics with automated document verification, imposters can be weeded out within seconds.

This would not only allow the gambling platform to secure itself against cyber threats but will also prevent the platform from being charged with heavy fines and lawsuits.