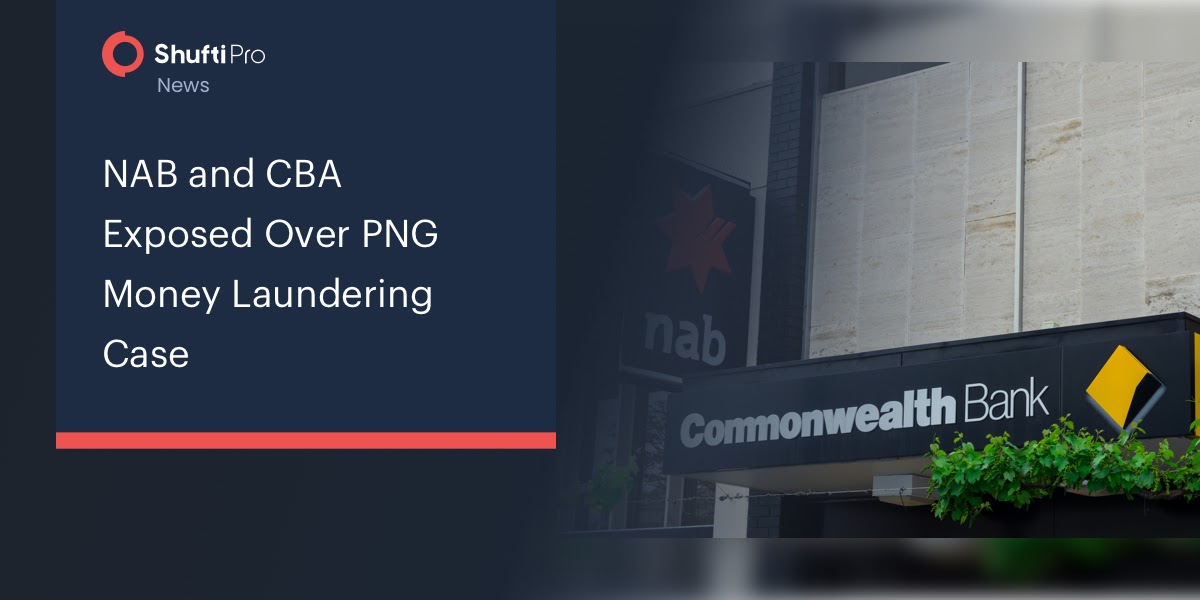 NAB and CBA have been given a “formal warning” instead of criminal charges, as the PNG regulator claimed this was the “least punitive” response.

BSP Financial Group, the largest lender in the Pacific, has put CBA (Commonwealth Bank of Australia) and NAB (National Australia Bank) under scrutiny once again for their part in the money laundering case in Papua New Guinea. Following the breaches of anti-money laundering (AML) laws, the lender has been ordered to remove members from its senior management.

PNG regulators found BSP to have committed several violations of the anti-money laundering laws, closing up to thousands of individual breaches.

The bank is being asked by the regulators to remove and replace certain members of the higher management, including the chief executive, Robin Fleming. BSP has also been mandated to hire an external auditor to ensure it stays compliant with AML laws in the future.

While BSP could have faced criminal and civil charges given the seriousness of its AML breach, the Financial Analysis and Supervision Unit (FASU) which sits within the PNG central bank, issued the lender with a “formal warning”, saying this was the “least punitive” response.

“These regulatory measures seek to address the systemic culture of non-compliance within BSP … and are deemed necessary to protecting the integrity of PNG’s financial system,” the FASU stated in a statement authorized by its director, Benny Popoitai.

CBA and NAB are known to provide a gateway for BSP’s clients to transfer money in and out of Australia, as they provide so-called “correspondent” banking services to BSP in Australia.

Additionally, according to Australian law, NAB and CBA have been directed to implement “due diligence assessments” on their “correspondent banks” (BSP in this case) to ensure they are not facilitating money laundering.

BSP’s operations are spread across PNG, the Solomon Islands, Tonga, Samoa, Fiji, the Cook Islands and Cambodia. It also has correspondent banking relationships with Bank of America and Wells Fargo.