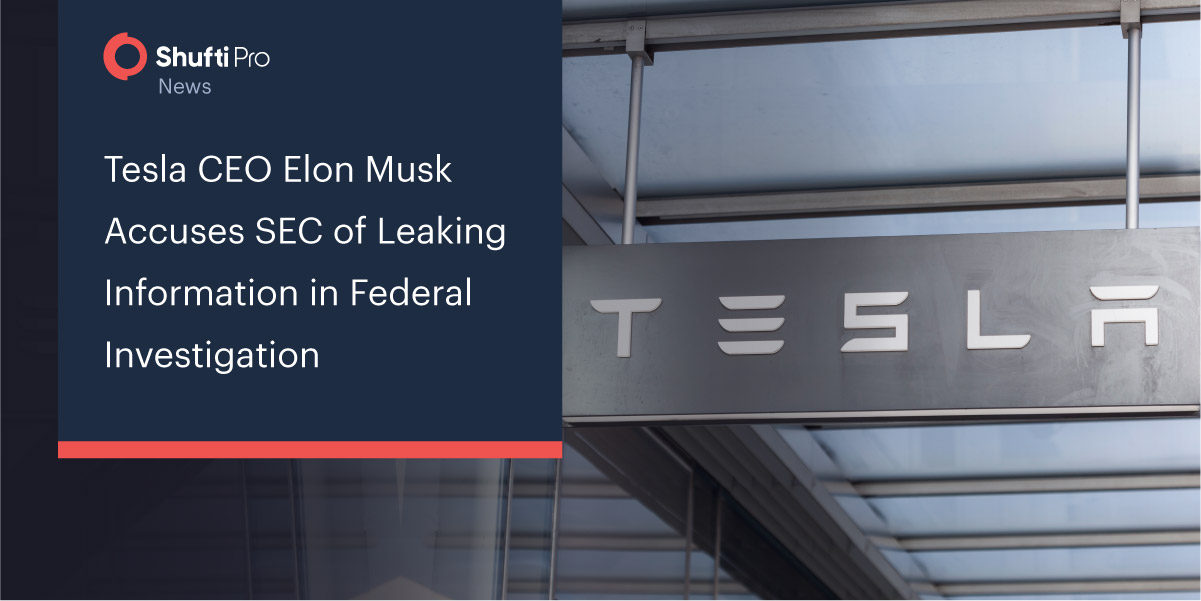 Tesla CEO Elon Musk has accused the SEC of leaking information about a federal investigation as a counterattack after his public criticism of federal financial regulators.

Elon Musk’s attorney refused to provide evidence or reference to the investigation in question, or the type of information that the Securities Exchange Commission had leaked.

The conflict between Musk and the SEC goes back all the way to September 2018 when the SEC charged Musk with making “false and misleading” statements to investors.

In a letter on Monday to U.S. District Judge Alison Nathan, Musk’s attorney Alex Spiro wrote: “It has become clearer and clearer that the Commission is out to retaliate against my clients for exercising their First Amendment rights—most recently by criticizing the Commission on the public docket and by petitioning this Court for relief.”

The letter was sent four days after Musk accused the SEC of harassment by repeatedly investigating him, and stated that the authority was trying to take away his right to free speech. According to Musk, the SEC had also neglected its duties to remit $40 million to shareholders after Tesla and Musk had paid fines for settling securities fraud charges.

Spiro did not provide details of any particular investigation or the source to which the information was leaked by the SEC. Without backing his statement, he alleged in the letter that at least one member of the SEC had leaked “certain information regarding its investigation”.

Neither was Spiro immediately available for comment nor did the SEC respond to the news.

The conflict began after Musk wrote on Twitter in August 2018 that he had secured enough funding for a massive private buyout of Tesla at $420 a share. The stock seesawed all month and the deal Musk alluded to never materialized.