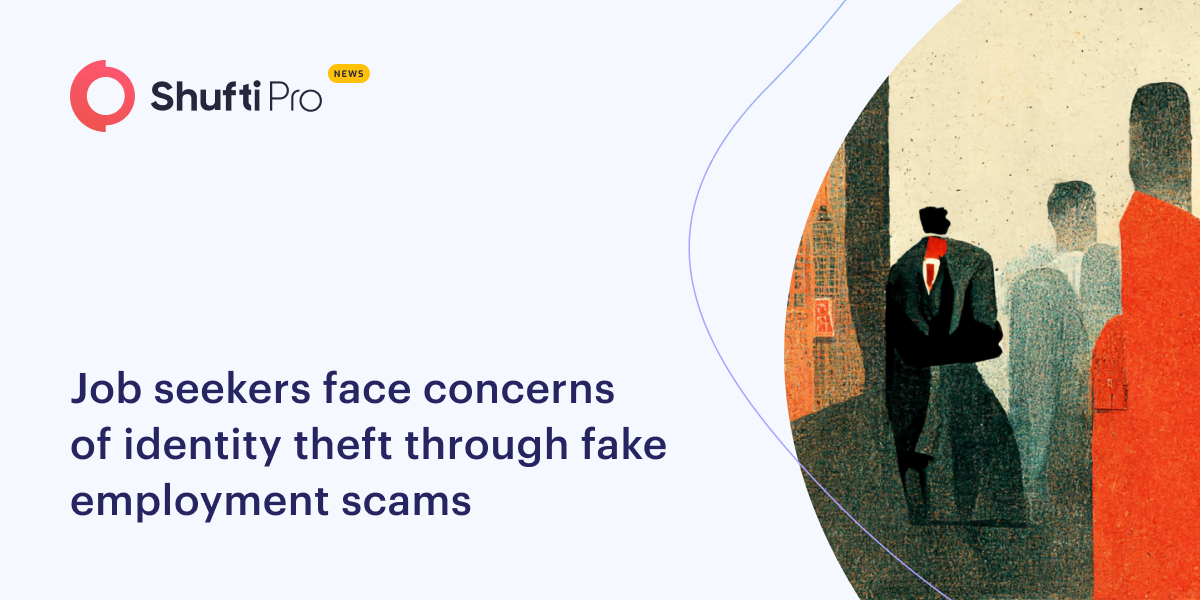 Due to the rise in employment advertisements around the world, people are becoming victims of fraud. Job seekers tend to give out important details to fraudsters portraying as recruiters over the internet or via phone calls. Several people have reported identity thefts because of this prevailing crime. The cheaters use various techniques to illicitly use the gathered data.

In a study that supports a research agenda targeted at a better understanding of this form of fraud, the researchers refer to jobseekers as victims of the scam and use the word recruitment fraud to describe it. This study was published in the journal Social Alternatives.

In order to obtain a direct financial reward or to gain access to private, sensitive information for the indirect benefit, Professor Grant-Smith explained that one popular recruitment fraud approach was promoting a bogus employment opportunity to a potential job seeker.

Identity theft is another way used by the attackers with the same ruse to acquire sensitive data from job applicants by seeking passports, bank account credentials, and driver’s licences so they can forge the victim’s identity or use their financial accounts to launder money. This is done via professional job hunting websites such as LinkedIn, the attackers receive a fake job proposal to lure them into traps of exposing personal data.

“The third type of recruitment fraud is where offenders require upfront payments to cover services/fees related to potential employment or pay for starter kits, visas, training, or travel, for fake jobs. In all cases, victims lose personal details or money without any benefit.”

QUT Professor Cross from the Centre for Justice said that victims do not know what had happened and believe that they were not the preferred candidate.

“It can be difficult to spot a fake job advertisement as often they have few observable differences, but a rule of thumb is if the job ad offers a large pay packet for work with limited or no qualifications or experience, it is likely to be fake,” Associate Professor Cross said.

The professor added that the said research on recruitment fraud was needed to quantify both its prevalence and the victims exposed by it.

“So that we can target awareness campaigns for potential victims, we need to further research the characteristics of those most susceptible to recruitment fraud. Lastly, we need to investigate the monitoring and detection role of job placement sites to minimise posting of fraudulent advertisements.”