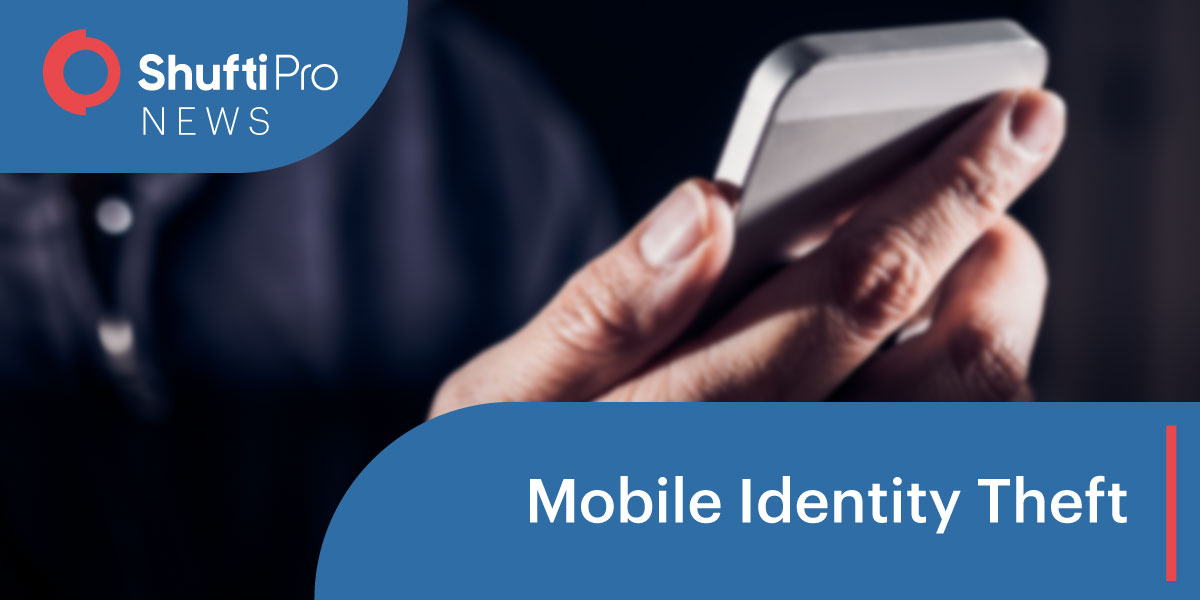 Acma (Australian Communications and Media Authority) has introduced a new regulation to fight identity fraud, according to which users who want to change their mobile network while keeping the same number will have to verify that the number they plan to port belongs to them.

Guardian news tweeted regarding the event:

It is normal for users to verify their identities through their mobile phones via two-factor authentication, especially on digital platforms. Nevertheless, it is still not considered a strong method of ID verification, since people can easily get hold of someone’s mobile number through number porting.

In Australia, there are no checks involved when a change of mobile number is requested by a customer, apart from basic identity checks. Under the new regulation introduced by Acma on Friday, mobile companies will now have to verify identities in a number of ways. It can be done by a unique code sent through SMS or email to confirm the number that has requested the port or at a retail store by the sales representative calling the number with the person in the store to establish the identity of the owner.

Fiona Cameron, the Acma Authority member, stated: “This new standard is a strong step forward in the battle against criminals who scam mobile phone users and will significantly reduce the prevalence of mobile fraud,” Teresa Corbin, the Chief Executive of the Australian Communications Consumer Action Network, appreciated the new regulation but expressed that SMS was not a secure method of two-factor authentication.

“We’d like to see the Acma require telcos to use highly secure forms of verification, such as hardware or software authentication tokens, which are generated with a mobile app,” she said. “We’ve already seen some government services adopt this approach through the development of the myGov code generator app.”

The new rule will be effectuated by the end of April, and in the case of non-compliance, telecommunication companies will face fines of up to $250,000. Paul Fletcher, the Federal Communications Minister, said that some mobile service providers had already started following the new rule and he expects every provider to be compliant by the end of next month.