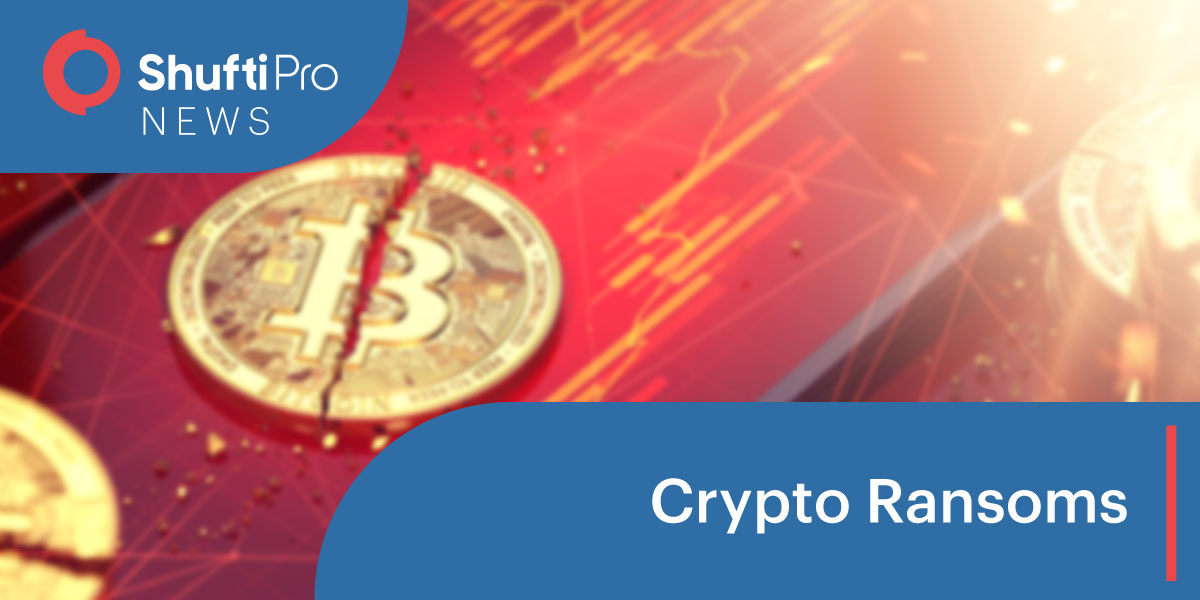 As per reports, the University of California reportedly paid a huge ransom of $1.14 million in cryptocurrencies to the hackers behind a ransomware attack on June 1.

Negotiations with the NetWalker ransomware group didn’t go as well as expected for UCSF and officials sent them a $1.14 million ransom https://t.co/uoGzUeMbRH

CBS San Francisco claimed that the UCSF IT staff initially noticed the security incident, stating that the attack initiated by the NetWalker group affected “a limited number of servers in the School of Medicine.”

Even though the areas were secluded by experts from the internal network, the hackers made the servers inaccessible and managed to successfully deploy the ransomware. The University of California stated that the encrypted data that was crucial to some of the academic work pursued by the university to serve the public. Therefore, the difficult decision to pay a portion of the ransom was made, which was about $1.14 million, to the hackers behind the malware attack in return for a decryption tool to unlock the encrypted data.

BBC News reported that a secret negotiation took palace between the UCSF officials and the gang, but was unsuccessful.

The university’s officials initially proposed the gang to decrease the ransom payment amount to $780,000, but the hackers did not accept the offer, claiming that if they accepted the proposed amount, it would be as if they had “worked for nothing.”

Netwalker group claimed that they will not accept an amount less than $1.5 million. A few hours later, the UCSF staff asked for the method to send the payment and gave a final offer of $1,140,895, which was accepted by Netwalker.

A ransomware payment of 116.4 Bitcoin (BTC) was then made to the ransomers’ wallets by the university and the decryption software was received by them.

At the beginning of June, Michigan State University had been attacked by the NetWalker ransomware gang, which had threatened to reveal students’ data and financial information. At the time, university officials stated that they would not pay the ransom.