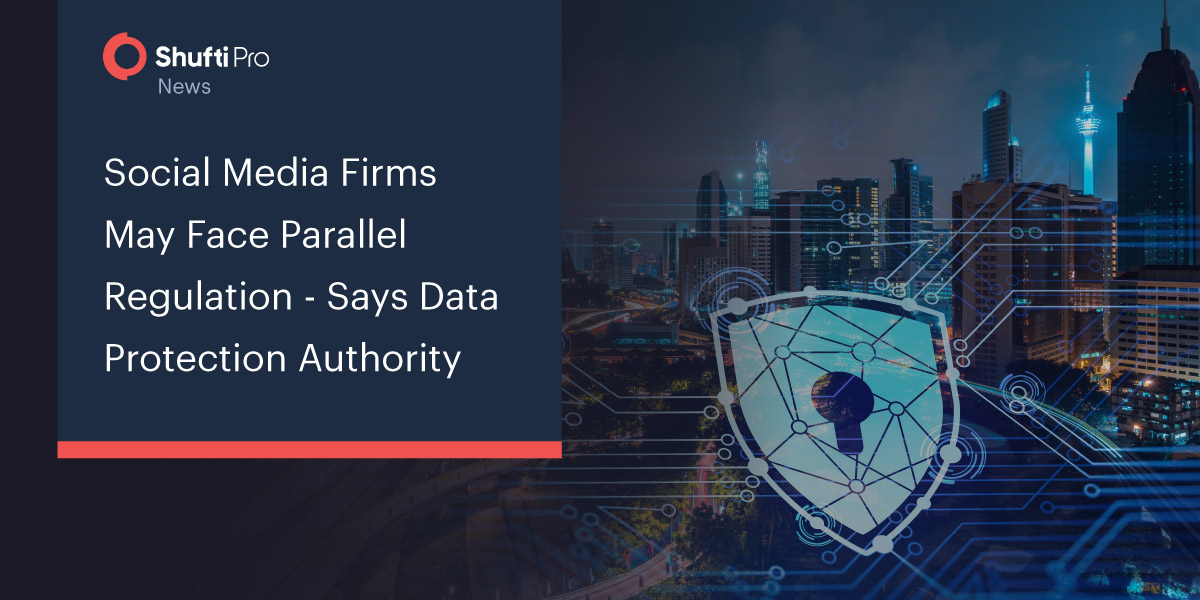 Social media platforms approached the I&B ministry citing apprehension that they may face parallel regulation if the newly legislated Data Protection Bill becomes the law in its current shape.

According to the sources, the I&B ministry has taken up their concerns as it also feels that bringing the social media companies under the proposed Bill would create confusion as to who would govern them – I&B as is the current arrangement, ministry of electronics and IT, or a newly designated regulator, Data Protection Authority.

The issue has gained attention and is being debated upon in the government as Joint Committee of Parliament (JCP). However, in its recent recommendations on Personal Data Protection Bill, has considered social media platforms as intermediaries, despite the fact that these platforms are heavily governed by the Information Technology Act and an additional set of standards that came into effect on may 26,2021.

Moreover, both parties have objected to this inclusion.  According to the social media firms and I&B ministry, the new intermediary rules which came into force on February 26, 2021, aimed to regulate all the social media firms like Instagram, Google, Facebook, Youtube, Netflix, Amazon, and other media outlets. In addition to this, through new rules, the government has also tightened some standards including reducing the time provided to the platforms to remove unlawful content under Section 69A of the IT Act. Thus, such content needs to be removed within 36 hours, against 72 hours earlier.

Moreover, under the new rule, all the social media platforms have to appoint grievance redressal officers in the country to resolve consumer grievances within a specific time period and have to hire nodal officers for coordination with the government regarding laws and other legal matters. However, non-compliance with the new rule would result in losing intermediary status, which provides them some sort of immunity from liabilities for ant third-party content and data hosted by social media firms.

This is the view of both entities, social media firms, and the I&B ministry. If the concerns and issues related to social media are governed by JCP in the Data Protection Bill recommendations that have already been in power, why create parallel regulations that will surely result in business uncertainties.