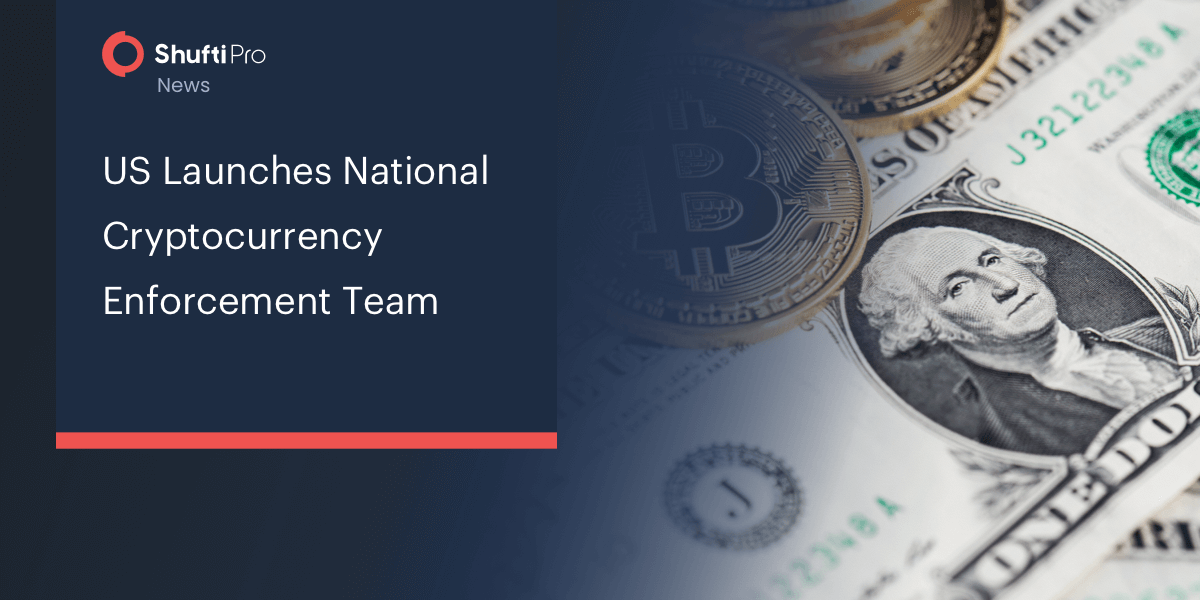 The National Cryptocurrency Enforcement Team will aid the US Department of Justice (DOJ) in dismantling the financial markets that facilitate cybercriminals.

In a virtual speech at the Aspen Cyber Summit on Wednesday, U.S. Deputy Attorney General, Lisa Monaco, announced the launch of a National Cryptocurrency Enforcement Team (NCET). The team will be responsible for combating financial crimes that are executed through cryptocurrencies, particularly the crimes committed by virtual currency exchanges, mixing and tumbling services, and money launderers.

The team will also be assisting in tracing the misuse of cryptocurrencies and recovering the assets lost to fraud and extortion, including cryptocurrency payments made to ransomware groups.

Referring to the inauguration of the team, Monaco stated, “​​We are today launching the National Cryptocurrency Enforcement Team. We won’t hesitate to go after laundering platforms and are drawing on cyber experts and prosecutors, and money laundering experts”.

The National Cryptocurrency Enforcement Team will aid the US Department of Justice (DOJ) in dismantling the financial markets which facilitate cybercriminals. The team will consist of anti-money laundering and cybersecurity experts.

Monaco also announced the launch of another DOJ initiative at the summit. The Civil Cyber Fraud Initiative will “use civil enforcement tools to pursue companies, those who are government contractors, who receive federal funds, when they fail to follow recommended cybersecurity standards,” she detailed. “For too long, companies have chosen silence under the mistaken belief that it’s less risky to hide a breach than to bring it forward and report it. That changes today.”

Cryptocurrency crimes have become a recurring problem for businesses worldwide, as the anonymity factor of such assets makes them a lucrative target for committing fraud. This includes money laundering, financial and identity theft, and tax evasion among others. With AML regulations imposed on cryptocurrencies, criminals and their fraudulent transactions can be closely monitored, thus assisting enforcement agencies to effectively tackle fraud.