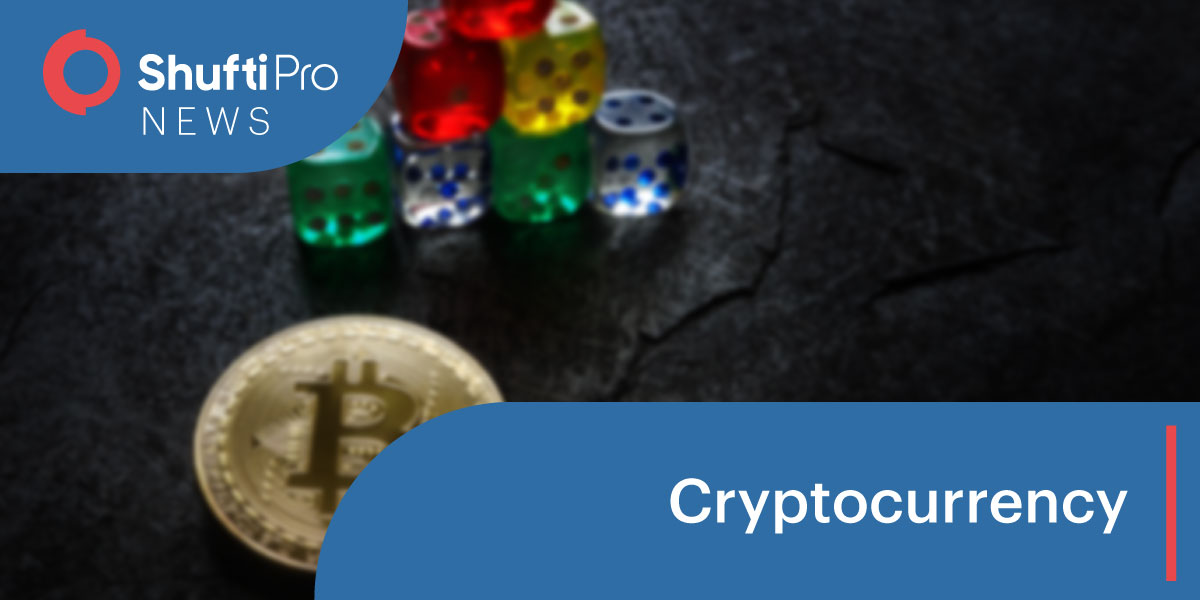 The Department of Justice arrested three men on Tuesday, December 10, on charges of running an elaborate Ponzi scheme of $722 million since 2014.

The DOJ issued a press release about the main incident saying,

According to Assistant Director in Charge of the FBI’s Los Angeles Field Office, Paul Delacourt,

‘Those arrested today are accused of deploying elaborate tactics to lure thousands of victims with promises of large returns on their investments in a bitcoin mining pool, an advanced method of profiting on cryptocurrency…The defendants allegedly made hundreds of millions of dollars by continuing to recruit new investors over several years while spending victims’ money lavishly.’

The press release gives further details about the operations of ‘BitClub Network’ and how it fooled investors. The network was a pretend mining pool operation that fooled investors through false returns on Bitcoin mining operations while not actually mining any Bitcoin. The three individuals arrested were the ones who operated the network and claimed to offer shares in a ‘mining pool’ for Bitcoin.

According to the press release by DOJ, Goettshce considered his target audience as ‘dumb’ investors and said he was ‘building this whole model on the backs of idiots’. ‘BitClub Network’ traveled the entire world to sell to new investors and made claims that they were too big of a company to fail.